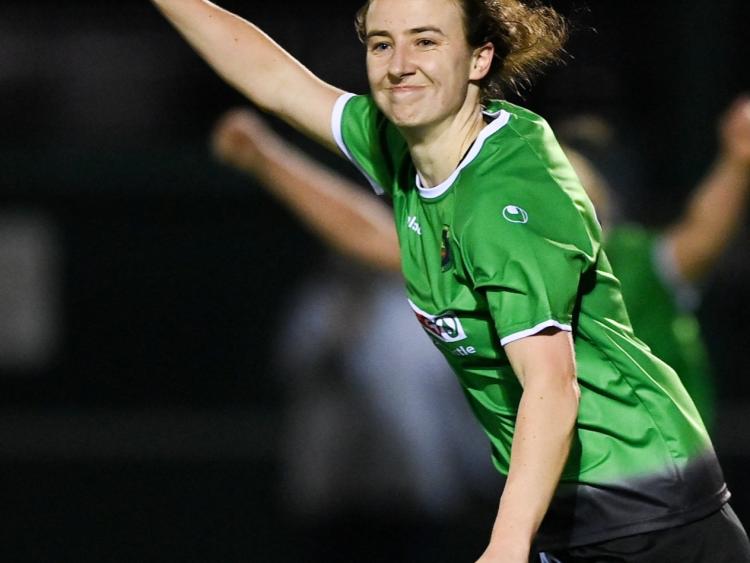 Peamount United were crowned Women’s National league champions for the fourth time in their history after they overcame Shelbourne in a title decider at Greenogue on Saturday evening.

The Dublin club had Kilkenny’s Karen Duggan in midfield and she again had a starring role as Peamount came from behind to win.

Coming into the game Shelbourne had to win to have any chance of landing the spoils and when Emily Whelan gave them a second half lead they looked to be on target to achieve that objective.

Due to their Champions League exploits Peamount still had a game remaining against Wexford Youths but ahead of the international break they wanted to wrap up the league victory as quickly as possible and that's what they did with team captain Aine O'Gorman scoring a brace either side of Duggan nodding Peamount into the lead.

The goals wrapped up the victory for Peamount as they claimed the title on home soil.