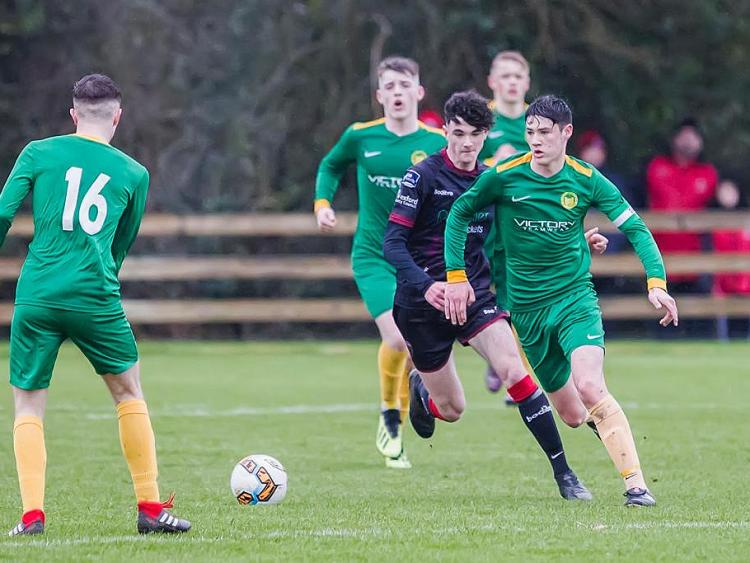 There was good news for local footballers after the green light was given for a resumption of the FAI Underage National Leagues.

The FAI welcomed the announcement by Minister of State for Sport Jack Chambers that the FAI Underage National Leagues for Under-17 Girls, Under-17 Boys and Under-19 Boys can recommence this weekend, a move which allows these Leagues to complete their 2020 season.

The decision follows talks between the FAI and Minister Chambers and Minister Catherine Martin to facilitate the return of football at all levels of the game at the earliest opportunity.

"This is great news for our players in the Under-19 and Under-17 National Leagues," said FAI Chief Executive Officer Jonathan Hill. "We thank the Ministers and their colleagues in the Department and Sport Ireland for their help in getting these boys and girls back on the pitch. We see this as another step forward in getting all football back in action as soon as it safe and feasible in these Covid-19 times. 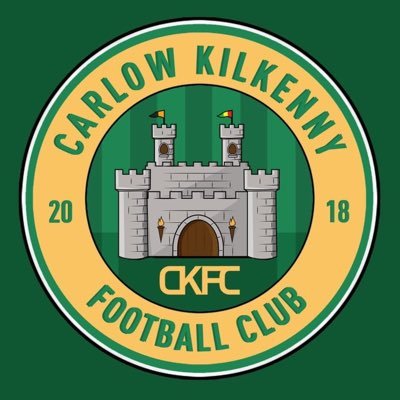 "We have written to Minister Chambers and Sport Ireland assuring them of our full support for the initiative they have just launched to allow all competitive sport to return as quickly as possible. We thank the Government and all the politicians who have worked in the best interests of our footballers during this pandemic and look forward to continuing our work together on behalf of Irish sport in the battle against Covid-19."

The news came less than a week after Carlow Kilkenny FC and other clubs saw their plans for a return to action thrown into disarray.

"This welcome decision will allow us to complete the full series of games in our Boys' Under-19 and Under-17 and Girls' Under-17 FAI National Leagues between now and the end of December," said League of Ireland Director Mark Scanlon. "For the Under-19s, it means they will end their underage careers with the completion of their League seasons and that is great news for them and also for the champions in waiting as they will represent Ireland in next season’s UEFA Youth League.

"We thank Minister Chambers and his Department and Sport Ireland for facilitating this return. We are conscious that many other players are yet to get back on the pitch and we will continue working closely with Government and all their agencies to facilitate the return of competitive football and contact training at all ages and all levels of the game at the earliest opportunity."

No date has been announced for the resumption of the Under-13 and Under-15 leagues.

Away from league action Carlow Kilkenny are preparing to host a series of open trials for the 2021 season. The club will have trials for their boys' under-14, 15 and 17 teams, as well as women's under-17 and under-19 outfits. Further information on the trials is available from info@carlowkilkennyfc.ie