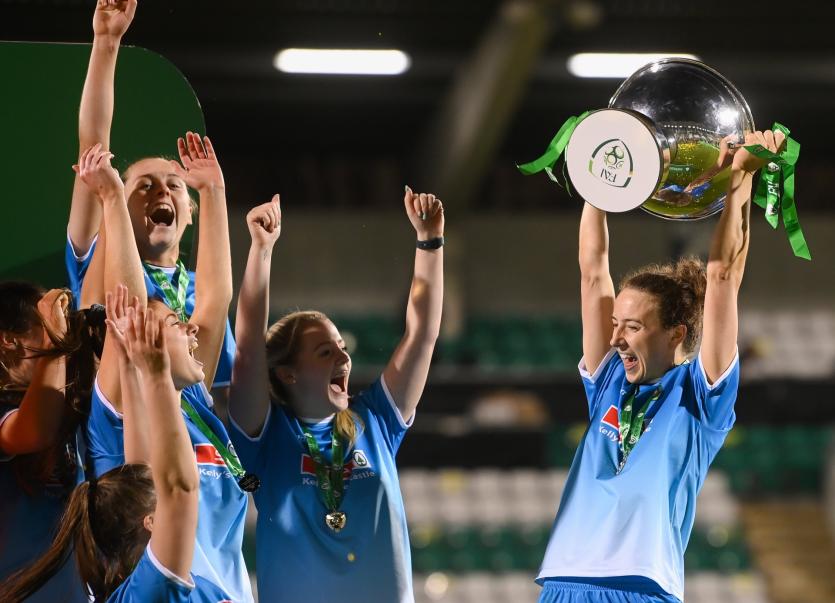 Kilkenny's Karen Duggan, who won the FAI Women's Cup with Peamount United on Saturday, is on the shortlist for the Player of the Year honour at the 2020 WNL Awards

Two talented Kilkenny footballers could bring their season to a winning close.

The nominations cap a fine year for both players. Duggan wrapped up a League and Cup double with Peamount United while Molloy earned her first senior international caps with the Republic of Ireland women's team. 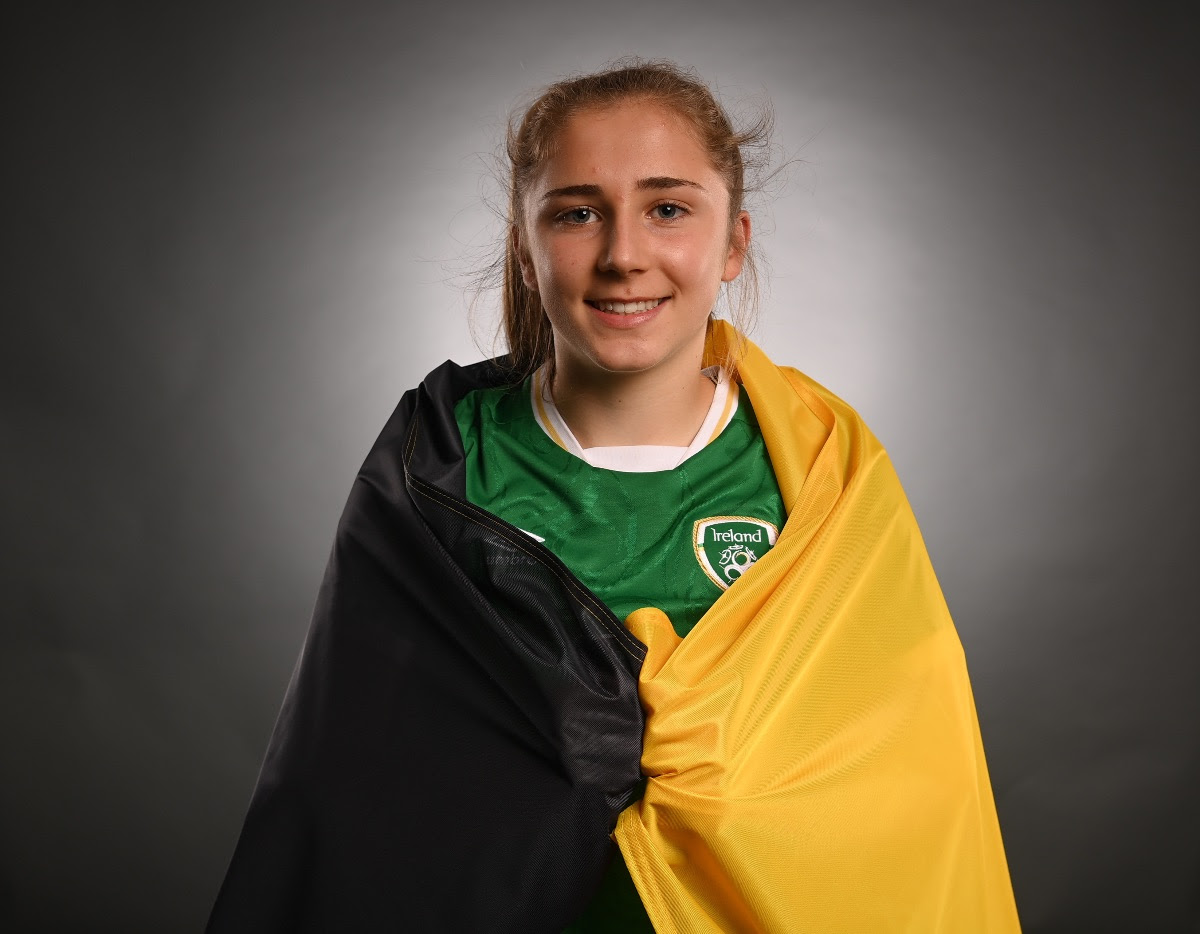 The final act of the 2020 Women's National League will see the outstanding players celebrated as part of a special awards ceremony. The programme will be shown on eir Sport 1 on Sunday at 9.25pm.

As part of the programme, the Team of the Season will be revealed while the late Michael Hayes, who sadly passed away last September, will be honoured with a Services to the Women's National League award.

Presented by Shane Dawson and accompanied by Chloe Mustaki, the show will also feature an exclusive interview with Republic of Ireland WNT Manager Vera Pauw.

The four different Barretstown / WNL Player of the Month winners - Molloy, Noonan, Ziu and Duggan - are all nominated.

The nominees & winners were selected from a voting process that was open to all WNL players and managers, along with input from a select committee.

Player of the Season Nominees

Young Player of the Season Nominees