World at her feet - Ellen Molloy bursts onto international stage 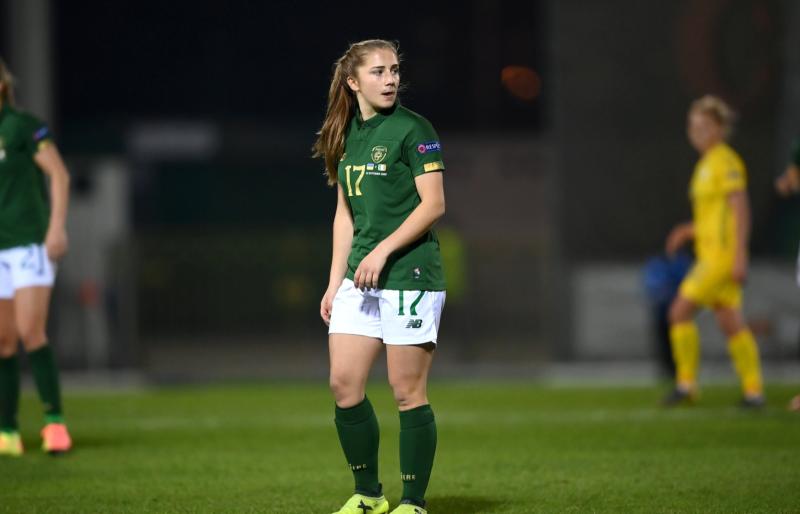 While 2020 will be remembered for a whole host of reasons - mostly in the negative context - for Kilkenny’s Ellen Molloy it couldn’t have been a more positive year.

The fifth year Presentation Kilkenny student has taken the football fields by storm with a series of impressive performances.

The 16-year-old has undergone her first full season with the Wexford Youths senior team. Not only has she broken through, she’s also proved to be a leading light for the South-East club.

Molloy debuted for Wexford Youths on the first day of the delayed 2020 Women’s National League season, scoring two goals and serving one assist in a 4–1 home win over Bohemians.

She also won the WNL Player of the Month award for August 2020.

The Kilkenny youngster has since broken onto the international scene. True to form she has made a big impact.

After impressing at underage level for the Republic of Ireland she got the call up to the senior squad under the tutelage of Vera Pauw a few weeks ago.

Despite being the youngest player in the squad for the exciting girls in green, she has still managed to make her mark.

Ireland went into the European Championship Qualifier against Ukraine in October knowing that a win would secure them a playoff berth and it was on that occasion in Kiev that Molloy made her debut with a couple of minutes left.

The result didn’t go Ireland’s way, but Molloy has still made the recent squad for the final group game against Germany. Her manager was full of praise at a recent press conference.

“We need to be careful because Ellen is very young,” said Pauw.

“She’s a youth player, the pressures are high on her at the moment, but until now she has performed very, very positively. It is amazing how she’s dealing with the fact that people are now watching her.

“She’s young and it’s our task as staff to give her the space to develop. If that space turns into a situation where she can start, then she will start.

“But the pressures are the most important thing for her to handle.

“She needs to stay fit, and if she stays fit and does things smartly, then she will grow to a level that Ireland will benefit from for years to come.”

Since that squad announcement Molloy has gone from strength to strength with her club Wexford Youths, scoring a number of crucial goals.

Wexford have narrowly missed out on League and Cup silverware, but Molloy’s impact could hardly have been greater.

With still another year left in school the left footed sharpshooter seems to have the world at her feet. 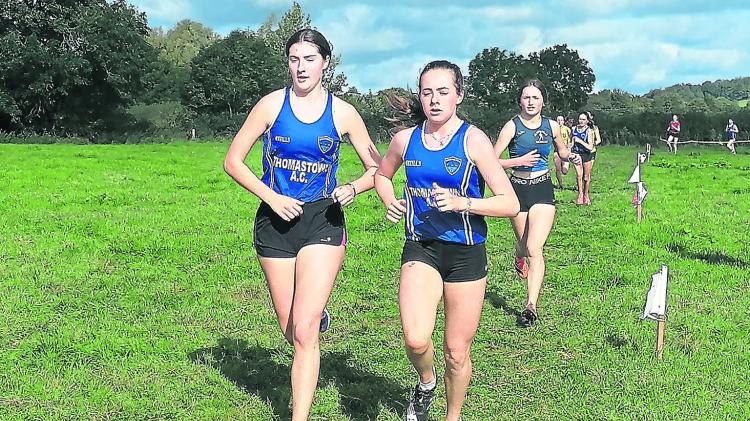 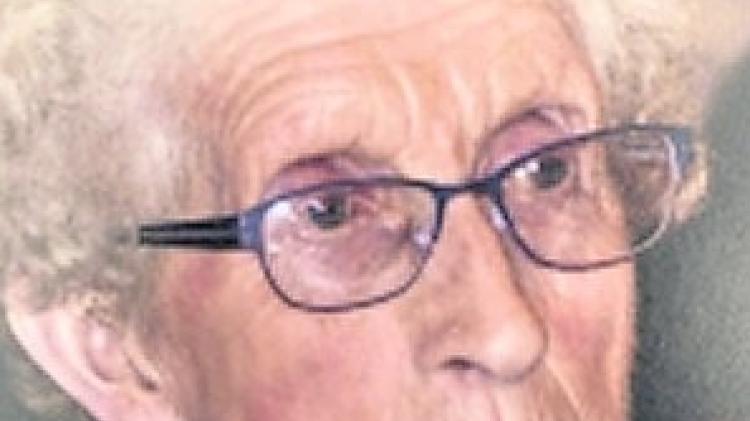