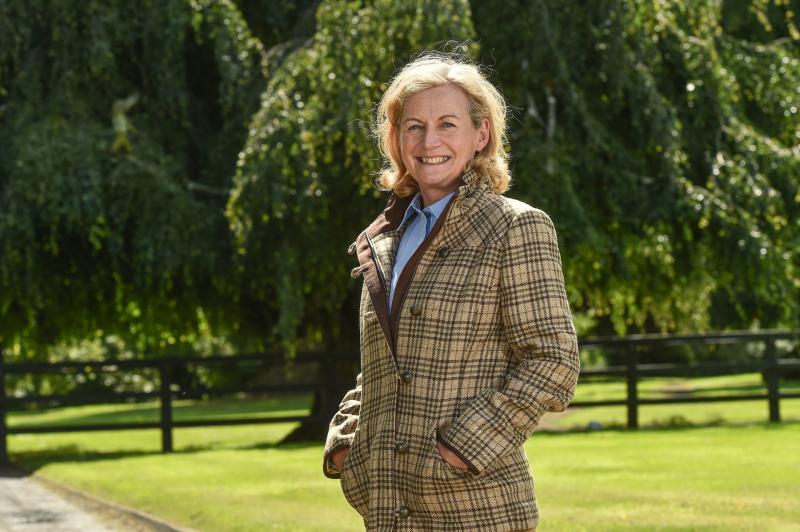 A number of Kilkenny-bred horses have been included in Horse Sport Ireland’s Tokyo longlist squad and Tokyo 2020 potential squad for this year's Olympic Games.

Austin O’Connor with Colorado Blue (SHBGB) – 2009 grey gelding by Jaguar Mail out of Rock Me Baby by Rock Kind. Bred by Mellon Stud, Owner Austin O’Connor and The Salty Syndicate.

Susie Berry with John The Bull (ISH) – 2011 gelding by Luidam (KWPN) out of Think About It (TB) by Houmayoun (TB). Bred by: James Byrne (Westmeath). Owner: Caroline Berry and Helen Caton.

"While 2020 was a very challenging year in so many unexpected ways, we have managed to keep developing our squad for Tokyo and I am very happy to announce our longlist of horse and rider combinations," said Sally Corscadden. "We are lucky to have strength and depth with five former Olympians and of course the World Equestrian Games Silver Medal winning team to give us great experience and to help drive the new members of the squad.

"Due to the delay to Tokyo, family commitments and the difficulty of travel with Covid restrictions, Ian Woodhead has taken the decision to step away from the Irish Eventing Team.  It was a difficult decision for Ian, as he had built such a strong relationship with all the squad riders, and had a huge influence on the improvement in their performance in competition.  The Irish were taken seriously at Dressage thanks to the changes and belief that Ian introduced. He was a great team member and contributed in more ways than Dressage to our success of winning the Team Silver at the World Games in Tryon. As the Performance Director, I would personally like to thank him on behalf of all the squad for his inspiration and support, and while Ian is stepping away he has assured us that once things settle down we can look forward to him being back coaching in Ireland.

"We are however, in the lucky position of bringing the very successful and experienced, former Team GB Eventing Dressage Trainer, Tracie Robinson on board, and she is already working with the squad and building her own plans to take us forward.

This is going to be an exciting year, with the possibility of a Senior European Championships along with the Olympics. The focus is very much on our preparations now, so we can hit the ground running when the time comes. Of course, all this is not possible without the support of our loyal owners, management team, Eventing Ireland and sponsors, and we aim to make them proud of our performances and deliver success on the world stage for Team Ireland."