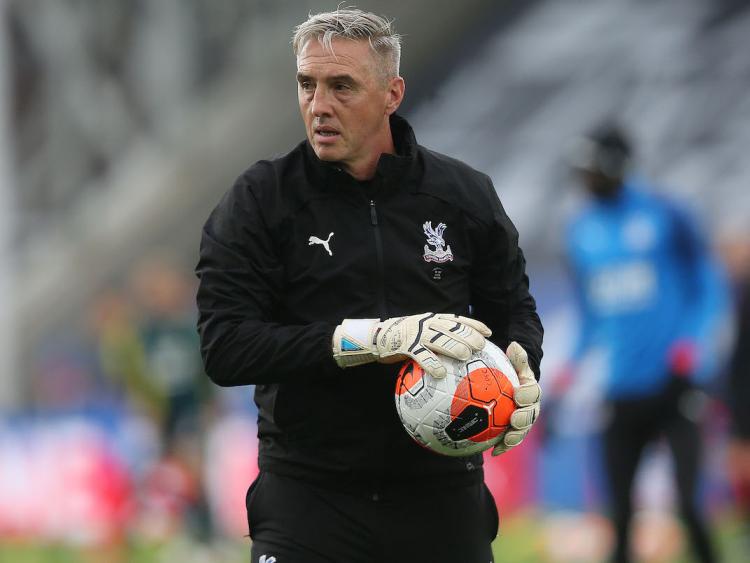 The fortunes of the Republic of Ireland's men's side may be followed closely in parts of Kilkenny after news of a new appointment to the coaching team.

The Football Association of Ireland (FAI) has announced Dean Kiely as the Goalkeeper Coach with the Republic of Ireland Senior Men's team.

Kiely, whose father Larry hails from Piltown, joins Stephen Kenny's coaching staff ahead of the start of the FIFA 2022 World Cup qualifying campaign in March. Currently the goalkeeper coach for Premier League side Crystal Palace, Dean will remain in his existing role at Crystal Palace and link up with the Ireland squad in the international windows.

"It was a tremendous honour to represent Ireland as a player and now, to get the opportunity to represent my country as a coach, it brings up exactly the same emotions," said Dean Kiely.

"I've always watched from afar as a fan and I really believe there are exciting times ahead in Irish football. We've got a real blend of experience and young players with potential coming into the squad. It is something I'm desperate to be a part of and I'm already looking forward to the qualifiers in March."

Ireland boss Stephen Kenny said: “Dean has had an exceptional career both as a goalkeeper and a coach, he has been coaching international goalkeepers in the Premier League for many seasons now.

"His sheer enthusiasm and his sense of pride at the prospect of representing Ireland is very uplifting, and the current crop of talented goalkeepers in the squad will benefit from his expertise and experience.”

Kiely's international career with Ireland stretched over nine years. He made his international debut in 1999 in the UEFA Euro 2000 play-off match against Turkey, won 11 caps and was a member of the Ireland squad at the 2002 World Cup finals in Japan and South Korea. His club career saw Dean amass over 750 club appearances during a 21-year spell which saw him play in the Premier League for Charlton Athletic, West Bromwich Albion and Portsmouth.