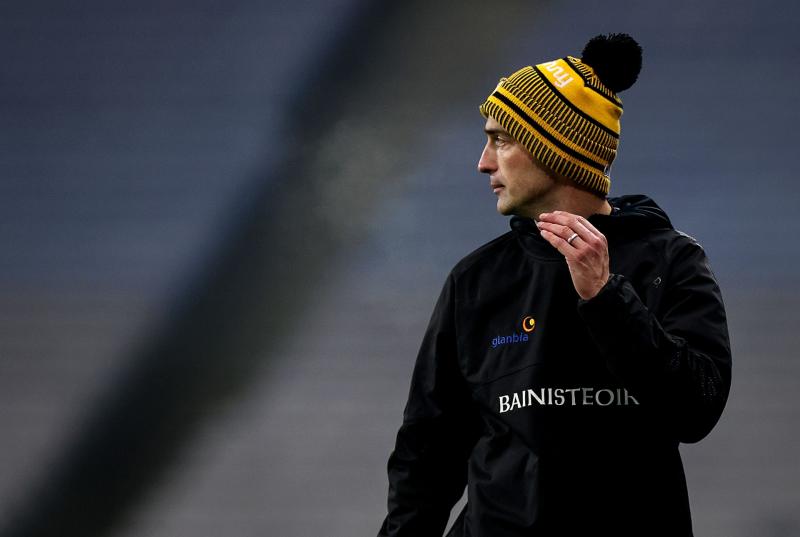 It's as you were on the Kilkenny senior camogie front as Brian Dowling and his management team have been returned for the 2021 campaign.

Dowling, who led the Cats to their 14th senior All-Ireland when Kilkenny beat Galway in the December final, will lead the charge to retain the O'Duffy Cup this year. He will be joined by coach Tommy Shefflin and selectors Ray Challoner, Philly Larkin and Pat O'Neill. 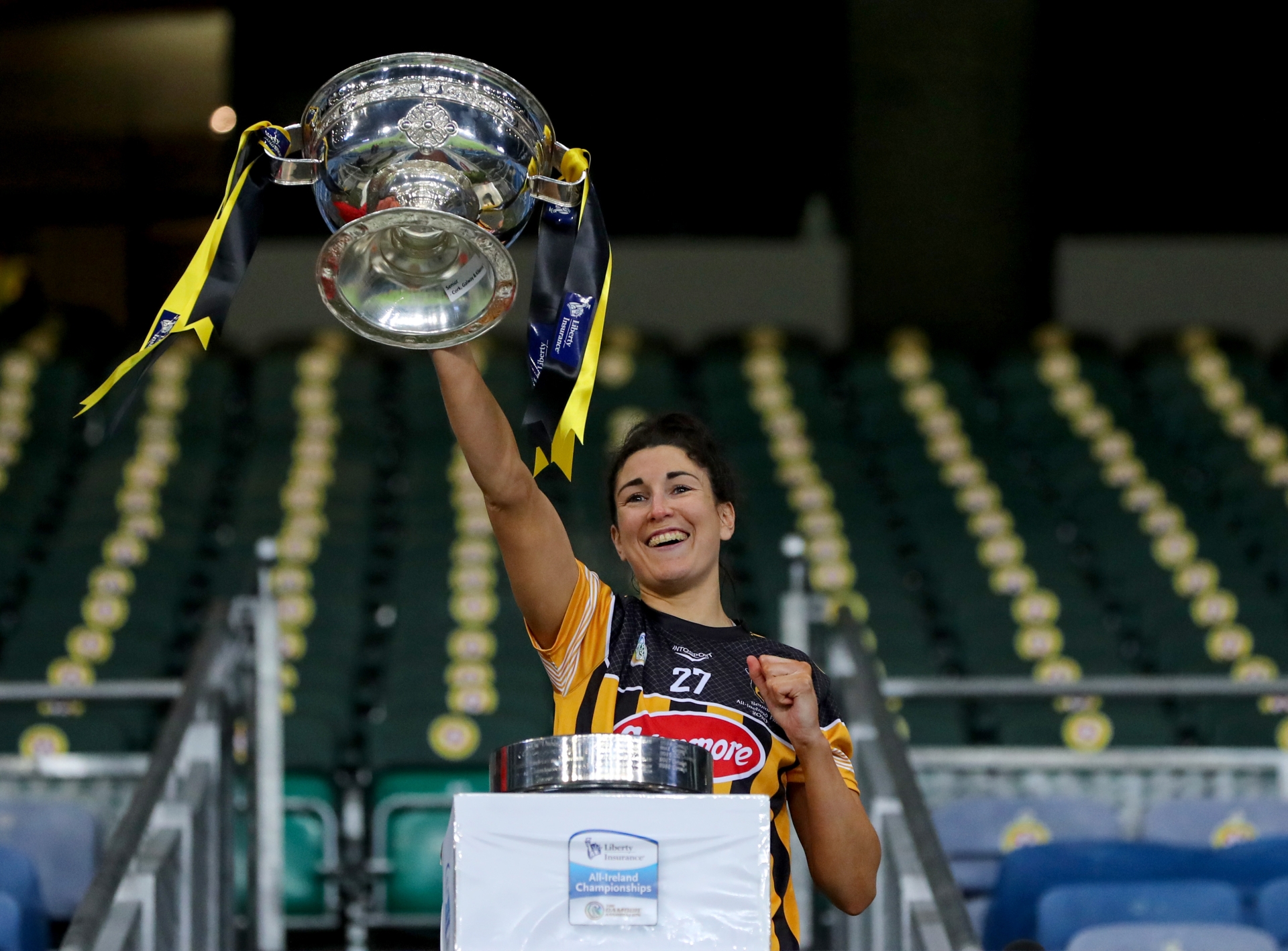 News of the status quo was confirmed following a virtual meeting of the Kilkenny Camogie County Board.

However, there are changes at other inter-county levels. The Under-16 management team for 2021, which was ratified at the meeting, will be led by Seamus Kelly, with Adrian Ronan and Tommy Wall as selector. Seamus O’Brien is the goalkeeper coach, with Mary Wall and Aoife Lanigan in the backroom team, which will be completed by therapist Kate Kelly.

John Scott from the James Stephens club was ratified as manager of the Kilkenny intermediate team.

Joining him will be Brendan Cahill, Pat O'Neill in coach/selector roles, with Neasa Farrell (stats) and Jennifer Scott also part of the backroom team.

The appointments came after the announcement of the new minor management team. Mike Wall, who led Kilkenny to All-Ireland success in 2015, has been named the minor manager for 2021.

He is joined in the backroom by coach Damien Donohue and selectors Paula and Mary Murphy.

Elsewhere the GAA's Covid Advisory group has recommended to continue the current suspension of all collective on field training and competitive activity for all clubs and counties, at all age groups. Failure to comply with this directive will result in a sanction for the unit involved as directed by Ard Chomhairle.

The group will meet again in a fortnight's time to review the landscape and available data further, and will advise on the most appropriate course of action at that time.

It remains the Camogie Association's intention to run all national competitions during 2021. In a statement posted online they said they will continue to monitor the situation on an ongoing basis, and comply with Public Health Authority Guidance.

"We encourage everyone to stay safe, and stay active daily in your home, and within your 5km travel limit following all public health guidelines regarding wearing masks," they said.