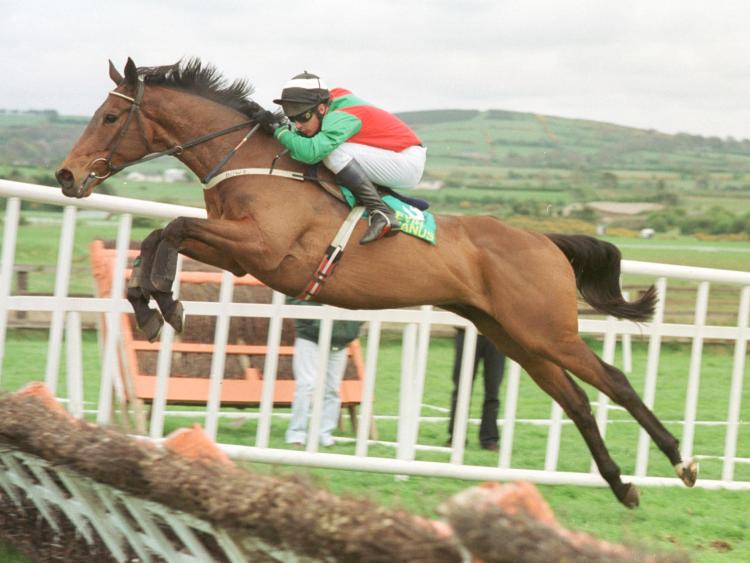 Limestone Lad, who was bred, trained and owned by the Bowe family in Gathabawn, features in a new TG4 series on Irish racing greats

Kilkenny's legends of the horseracing world will feature in a new television series on some of the sport's greatest stars.

The feats of Limestone Lad and Florida Pearl are among those recalled in Laochra Na Rásaíochta, a new series featuring some of Ireland's greatest National Hunt horses which has been commissioned by TG4 and produced by Touchline Media.

The series starts on Thursday, February 18 with a one-hour documentary on the tale of the legendary Arkle. Winner of the 1964 Thyestes Chase at Gowran Park, Arkle went on to win the Cheltenham Gold Cup for three years in a row from 1964 to 1966.

Episode Two, which airs on February 25 at 9.30pm, tells the stories of L’Escargot, winner of the 1970 and 1971 Gold Cups and the 1975 Grand National. Also featured are Captain Christy, winner of the 1974 Gold Cup; Brown Lad, the only horse ever to win three Irish Grand Nationals; Monksfield, who won back-to-back Champion Hurdles in 1978 and 1979 and Istabraq, the horse regarded by many as Ireland’s greatest ever hurdler, who won three Champion Hurdles in a row.

Kilkenny racing fans will be glued to their seats when episode three airs on March 4 as it tells the stories of four horses much loved by Irish racing fans. The programme centres around Limestone Lad, who was bred, trained and owned by the Bowe family in Gathabawn and Danoli, regarded as The People’s Champion, who was trained by Tom Foley near Bagnelstown. 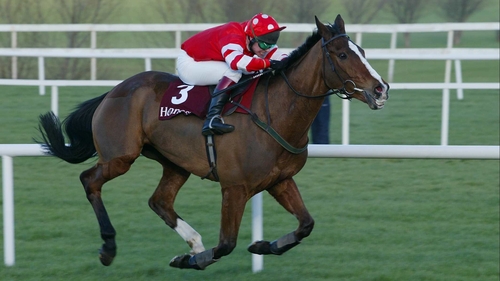 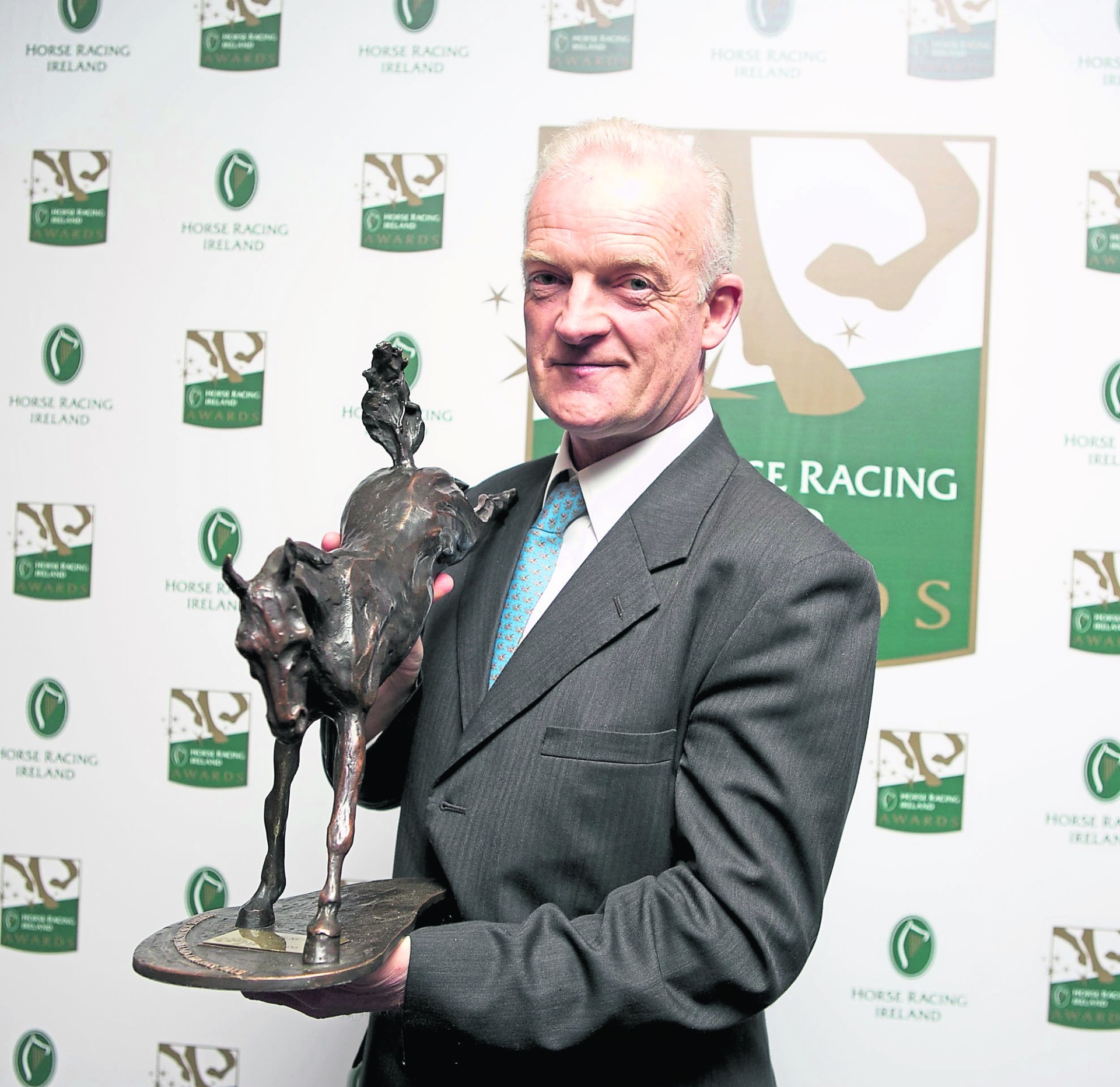 Champion trainer Willie Mullins comes into view in episode four (March 11) as it tells the story of Florida Pearl, the horse who put Mullins on the map and won a record four Irish Hennessy Gold Cups.

The Mullins family will feature in the fifth and final episode of Laochra Na Rásaíochta. This is a special Dawn Run documentary featuring contributions from all the major characters in this incredible tale of promise, achievement, disappointment, glory and ultimately tragedy. Airing on March 18 at 9.30pm, contributors include the late Paddy Mullins, his wife Maureen, their sons Tony, Tom and Willie Mullins.

Owner, the late Charmian Hill, and her son Jeremy Hill also feature, while jockey Jonjo O’Neill gives his unique perspective on one of racing’s most extraordinary tales.

The Dawn Run documentary also features the never-to-be-forgotten 1986 match between Dawn Run and Buck House at Punchestown, with trainer Mouse Morris and jockey Tommy Carmody providing us with their memories of that special day.

"Apart from the incredible achievements of Arkle in the 60s and the huge amount of Irish success in recent decades, there were also many lean years, occasionally brightened by some heroic horses on the biggest stages," said Denis Kirwan, Producer, Touchline Media.

"Laochra na Rásaíochta brings many of these great stories to life. Touchline Media is delighted to have been specially commissioned by TG4 to produce this important documentary series, which was filmed and edited over the past few months, despite the coronavirus pandemic restrictions.

"We are confident that racing fans will enjoy this fast-paced trip down memory lane," he added. "Similar to the hugely popular TG4 Laochra Gael series, we hope it will be enjoyed by sports fans both young and old."