Know Your Pro: Kilkenny’s golf professionals reveal their top courses and offer tips on the game 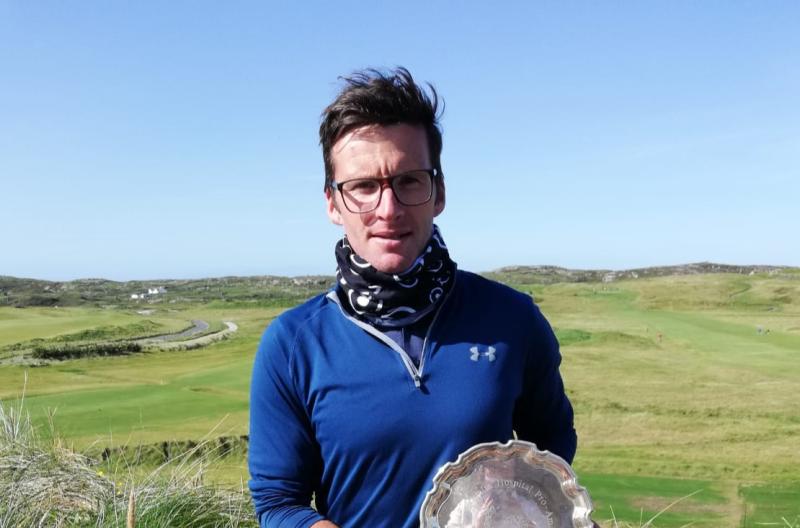 The chance to take on a trio of American sporting giants would be a dream round for Doheny, who was truly bitten by the bug when injury forced him to swap the hurley for a set of golf clubs.
Name: Brian Doheny.
Club: Callan Golf Club & Newpark driving range.
Previous clubs: Rathsallagh GC, Mount Juliet Estate.
Years Pro: Eight years.
How did you become a professional?: I have played the game since I was about 12 but never seriously, it was always GAA first and being from Kilkenny that comes first.
When I took some time away from GAA with injuries, I started playing seriously.
With the help of former Callan PGA professional Mick O’Shea and I got to a standard where I decided to turn professional and start my PGA training under Mick.
When did you first start playing golf?: I started playing when I was around 12. My Dad played out of Callan, so that is how it started.
Favourite club in your bag?: Driver. I feel the most comfortable with it. 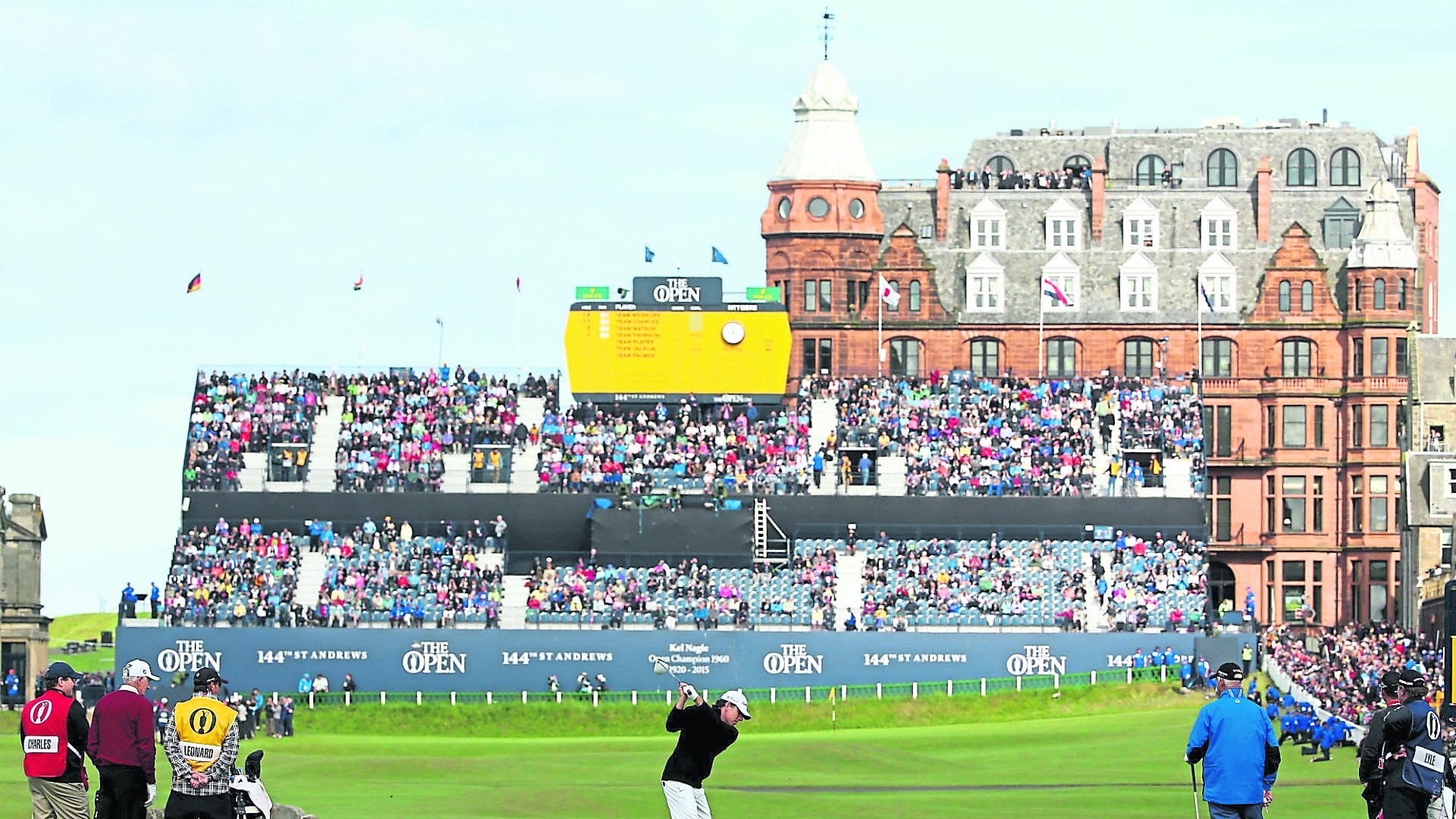 What’s the best course you’ve played on?: Simply because of the history it has to be St Andrews.
Most memorable round played: Last year, when winning the Connemara Pro-Am, I was in cruise control during the final round. That does not happen too often in this game.
Toughest hole played?: Too many to mention!
Golf professionals are there to teach, but what’s the best advice you’ve ever received?: Don’t go flag hunting. Middle of the green when you have a good round going and you will never be too far away from the hole.
How do you relax - away from the golf course?: Spending time with family.
Choose one - Tiger, Seve, Shane or Rory: Definitely Tiger. He has had the biggest influence on growing the game.
What course is on your bucket-list to play?: Pebble Beach, but there are so many. Closer to home, Adare Manor is also on the list.
Who would be in your dream fourball?: Tiger, Tom Brady and Lebron James.
What golfing event are you most looking forward to in 2021?: It is great to have the Irish Open back in Mount Juliet. It should be a great event and attract some top names in a Ryder Cup year.
Lastly, any quick tip for budding golfers out there?: For any young kid starting out, try hit the ball as far as you can and work on accuracy later - it is the way the game has gone.