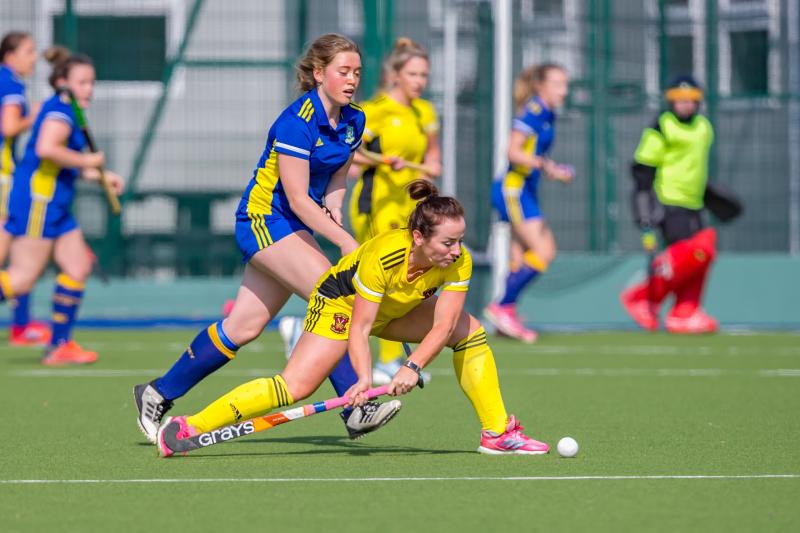 Kilkenny Hockey Club were awarded €5,000 in a nationwide funding initiative

Kilkenny Hockey Club has scored a financial goal as part of a nationwide initiative.

The club will receive €5,000 funding under the Texaco Support for Sport initiative.

Open to sports clubs across the 26 counties, irrespective of sporting discipline, size, membership, age, cultural appeal or gender, the initiative saw a fund of €130,000 being made available for distribution in equal amounts of €5,000 to successful applicants chosen on a county-by-county basis.

Benefitting from an upswing in the number of girls joining the club on foot of Ireland’s success in the recent women’s World Cup, Kilkenny Hockey Club hosts mixed social hockey every summer and encourages everyone of any experience or age to come out and get active. Currently, the club fields three senior women’s teams and two senior men’s teams supported by an encouraging 337 underage members.

"A feature evident in almost all applications was the pressure felt by clubs in the current circumstances to expand their role within their local communities with increased membership demands and the need for extra equipment and improved facilities," said James Twohig, Director of Ireland Operations, Valero Energy (Ireland).

"The purpose of our initiative is to help clubs to overcome these obstacles so that they can continue to remain active and at the very heart of their local communities," he added. "This is why we believe our initiative has been so warmly welcomed by sports clubs nationwide in its launch year."

The €5,000 award made to the hockey club under the Texaco Support for Sport initiative will be used to purchase sticks, goalie gear, protective gear and other items for use by new starters, both adults and children, with any remaining balance to be used to increase participation.

Overseeing the adjudication process was Texaco Support for Sport ambassador, acclaimed broadcaster and former Irish rugby international, Donncha O’Callaghan. Expressing his hope that it would see its members 'follow in the footsteps of the Irish women's hockey team', he described the Kilkenny club as 'a highly deserving club and a worthy winner'.