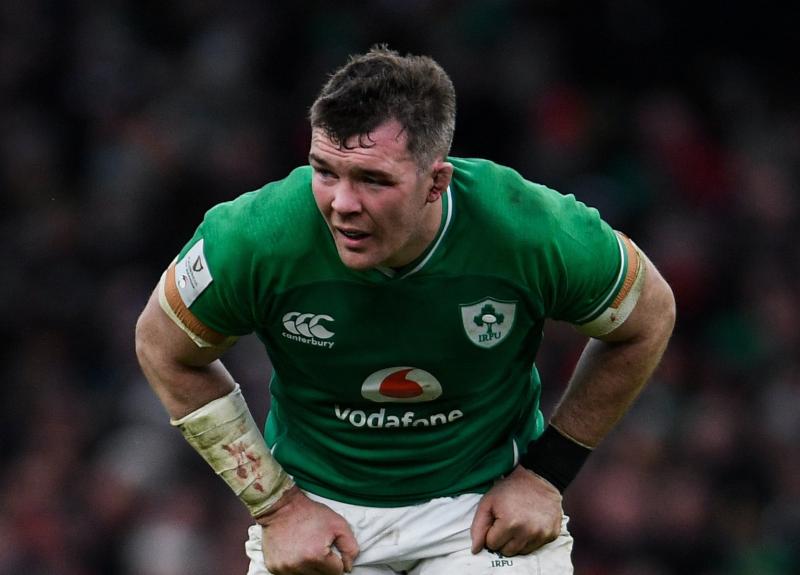 Munster captain Peter O’Mahony is back with Ireland Six Nations squad and available for selection for Saturday's final round fixture with England at the Aviva Stadium, 4.45pm.

O'Mahony has served a three-match suspension for his red card against Wales on the opening weekend of the competition in Cardiff.

The Ireland team returned to Carton House on Sunday night and will complete their recovery modules today before commencing team preparations tomorrow for the Round 5 2021 Guinness Six Nations fixture against England.

Second-row James Ryan is unavailable for the weekend fixture with England following his removal for a HIA and his return to play will be managed by Leinster.

Centre Garry Ringrose has also been ruled out of the England game with an ankle injury and will be further assessed by the Ireland and Leinster medical teams.

Tom O’Toole will remain with Ulster after picking up a knock at the end of last week. Connacht’s Finlay Bealham will stay with the squad having provided additional cover in Murrayfield.