Next generation to learn the ropes at Kilkenny Academy

Changing the game: Kilkenny GAA look to the future with new coaching plan for young hurlers 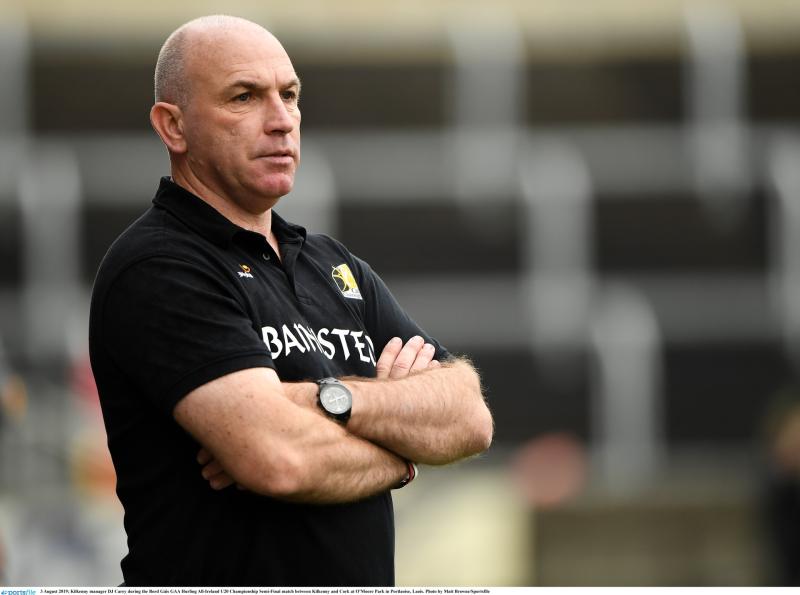 A two-year cycle to earn a place on county squads, a focus on building character and good habits and guidance from some of the greatest players to don the black and amber - Kilkenny GAA have unveiled an exciting blueprint for the future of hurling in the county.
A revamp of the county game at the youngest levels will see the Cats put an emphasis on developing core skills of the sport with an Academy-style approach before players have to deal with the pressure of being part of a county team.
“It’s important to create hurlers in the county,” explained Ciaran Muldowney, the newly-appointed Coaching Officer with Kilkenny GAA County Board, “but it’s more important that we look after people’s welfare.
“The focus will be on having the right attitude, not just as a player but at home too.”
Part of the move will be an onfield reorganisation of the county’s Development Squads to include squads from under-13 to under-19 levels.
With the minor grade going from under-18 to under-17 a year was lost to the old Development Squad system, something the County Board were keen to address.
Players who first enter the new system will have a chance to show what they are made of without the fear of walking a selection tightrope. The move will be to bed players into their new surroundings, to develop their skills before competitive panels are selected.
Skill, Attitude
The under-13 and under-14 Academy will be a two year cycle where players will have two years to prove to us that they are worthy of being picked on a county panel,” explained the Conahy Shamrocks man. “Skill, athleticism and attitude will be the key factors.
“These players will have hurled with their club and their school so they will have plenty of chances to show something we can work with,” he added.
“Over 20 young enthusiastic hurlers have agreed to give their time coaching at these sessions which, at under-13 level, will see the county split into four regions.
“The sessions will be structured with stations focusing on specific items - things such as striking from both sides, contesting a high ball - while each venue will have a session manager.
“Players will work on the skills in a 10-minute session before taking it into an in-game situation, then move on to the next skill.
“By the end of the under-14 year we will pick the Tony Forristal and Sonny Walsh panels and these will be the under-15s panel going forward,” Muldowney continued. “Panels will always be open and good club and school form will be rewarded.”
Teamwork
And it’s not just school behaviour that will be monitored. Kilkenny GAA are looking at building an ethos where teamwork will always win out over the individual approach.
“Players will learn that they must go back to their clubs as leaders, with good habits and good character - they must set a good example,” said Muldowney.
Part of that will involve passing on the knowledge they’ve learned along to their clubmates.
“Absolutely,” Muldowney agreed. “It will be huge to have that connection between the squad and clubs across the county.”
The opening years will be about developing the players, without getting too technical. 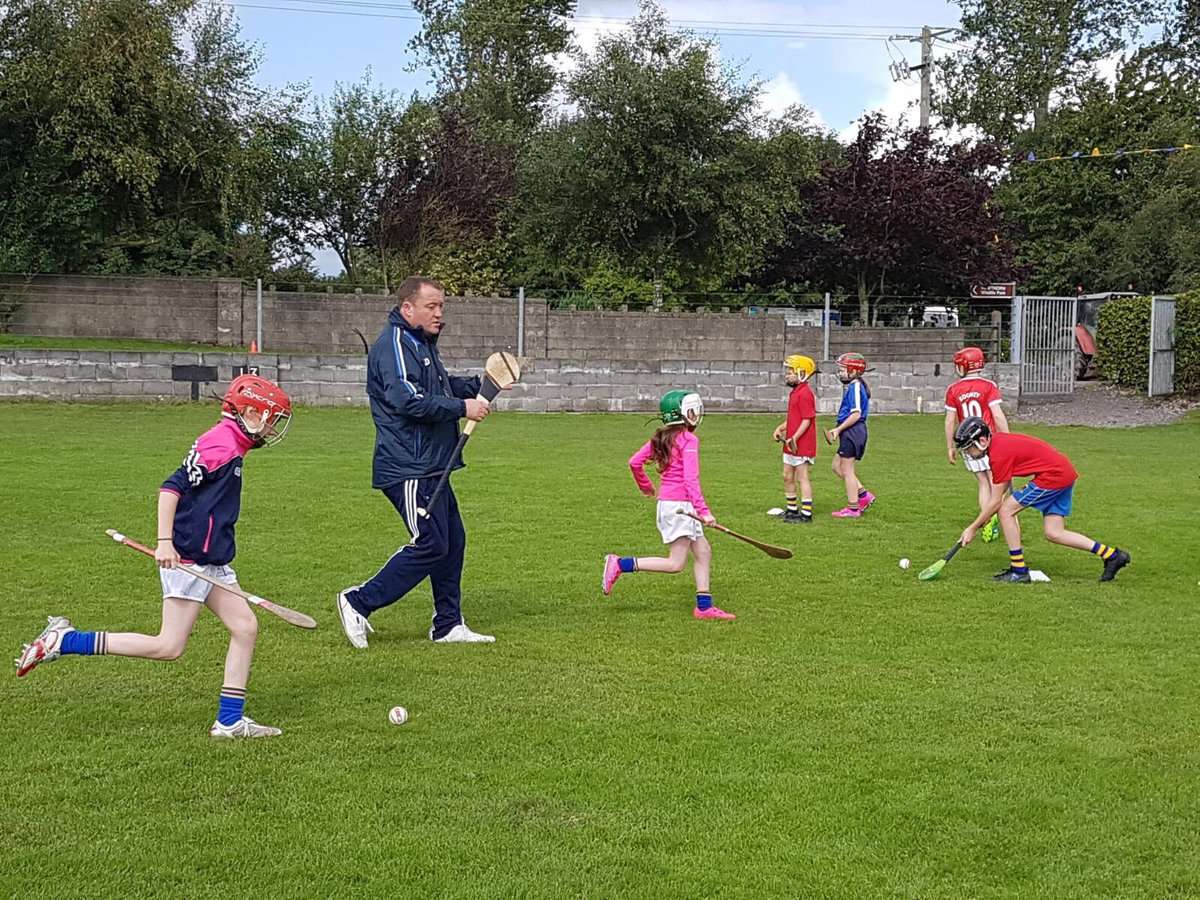 “These first two years will focus on making the players razor sharp at the core skills,” he said. “Developing creative forwards will be a particular focus at these age groups.”
The learning curve will be steep, however, with players expected to build new sides to their game.
“At under-15 we will move the coaching sessions on to working on patterns of play, tactical situations and game specific situations,” said Muldowney. “We will introduce them to different tactics teams use, such as puck-out strategies and sweeper systems.
“Players will learn how to read what’s happening in a game, how to react to it, how to exploit opposition weaknesses and improve communication levels on the field. You’re trying to create clever hurlers with a good attitude and good skill levels by the time they’re finished at this level.”
Bridge Gaps
From under-15 level the players will move on to the minor grade and the county panel. However, the end goal won’t be reached at that level. The Academy is looking at creating squads to help players bridge the gaps that exist from minor to under-20 grade and from under-20 to senior level.
“Players can’t be left idle at this level,” added Muldowney. “We are talking with other counties about creating a competition for these age groups.
“It’s a vital area and we will be in contact with the various mangers about how best to proceed here,” he added. “Hopefully there will be a visible link between the under-20 and senior squads.”
No stone will be left unturned when it comes to preparing the next generation of hurlers, from training programmes and facilities - a city gym will be developed solely for use by the minor and development squads - to experience on the sideline. DJ Carey has agreed to come on board to head the project, while former senior hurling stars like Paul Murphy, Richie Power, PJ Ryan and Aidan Fogarty will come on board with the squads as ambassadors and leaders of the programme.
It promises to be an exciting future for the game in Kilkenny, with Muldowney wasting little time in getting his plan in motion.
“I first started the project after I was elected by the clubs at the County Board’s annual convention,” he said. “It all started with making calls to people, sounding out ideas and seeing where we could make changes. Since then it’s been all about Zoom meetings with a number of different groups. Going back to under-13 level there are vast numbers of players, so we will have quite a number of players to look at.”
Muldowney and his team have a lot of work on their hands, but the feeling is that if players can adapt to the approach the opportunities are endless.
“These will be high standard sessions,” he said, “but if the players know what it is all about even after just one year it will have been a success. There’s a lot of work ahead of us, but I’m excited at what’s to come.”