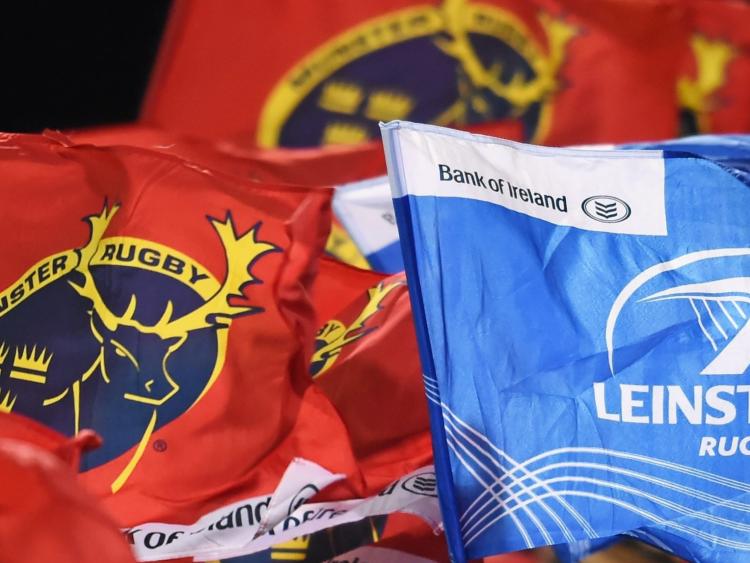 Leinster will be without three key players for Saturday's mammoth Guinness PRO14 final with Munster at the RDS due to injury.

Leinster confirmed this Monday afternoon that Garry Ringrose, James Ryan and Will Connors will miss the all-Ireland final which is due to kick-off at 5pm, live TG4 and eirSport.