Kilkenny pride as Power is picked for Walker Cup 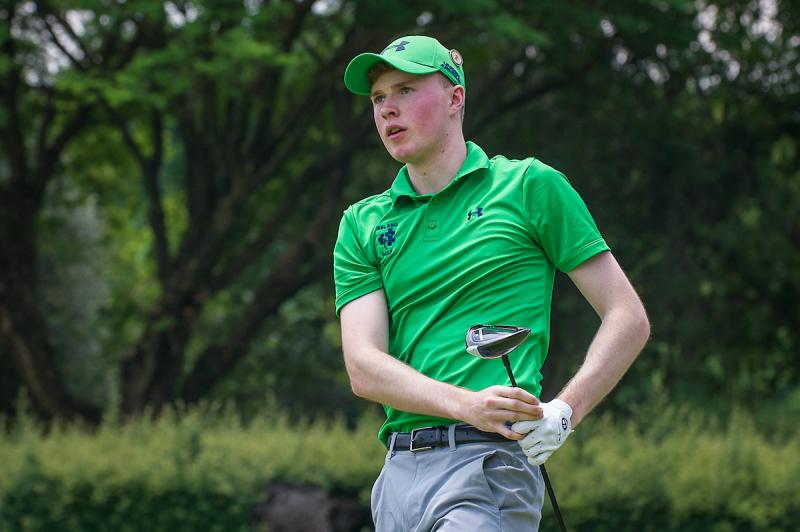 Kilkenny golf fans will have their eyes focused on Florida in May after Mark Power was named on the Walker Cup team.

Power is one of two Irish golfers selected on the Great Britain & Ireland team - Kinsale's John Murphy is the other - who will take on the USA at Seminole, Florida on May 8 and 9.

The GB&I team are bidding to win back the famous trophy after the USA secured a 15½-10½ victory at Royal Liverpool two years ago. America's victory was the first away win in the match since 2007 when they won at Royal County Down.

"The Walker Cup is the pinnacle of the amateur game for these players and we are delighted that they will have the opportunity to compete against their counterparts from the USA at Seminole," said Stuart Wilson, GB&I captain.

"It gives them the opportunity to display their exceptional talent and will provide a lifetime of memories.

"After a difficult year with the Covid-19 pandemic, we are all looking forward to the match this year and I know the team will be doing their very best to win back the Walker Cup."