Building for the future is the clear goal for Kilkenny LGFA 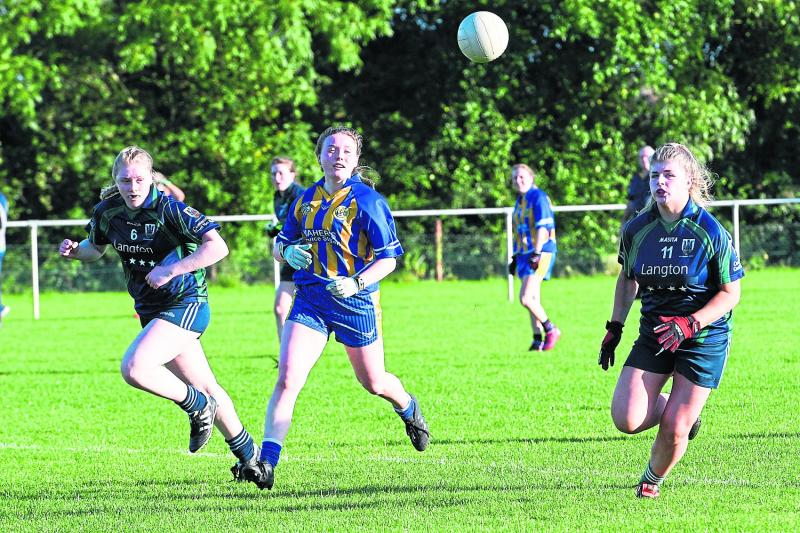 Ladies Gaelic football has risen in popularity throughout the country, and Kilkenny is no exception Picture: Vicky Comerford

The first phase of reconstruction in the world of Ladies Gaelic Football has begun in Kilkenny, with the foundations being put in place for future generations to profit.
The County Board are set to unveil details for the road ahead with a three-year plan to bring the game in Kilkenny to the next level.
Fixtures, competitions and finance are just some of the signposts the County Board have put up on a road which will lead to increased participation in the sport, greater connection between clubs and the Board and the provision of competitive county teams.
“Two years ago, when Croke Park launched its National Strategic Plan, we were one of the first counties to be picked to develop a three year plan,” said Eléna Byrne, PRO with Kilkenny Ladies Gaelic Football Association. “We were designated a liaison person, Claire Dowdall, who has guided us through everything.

“A senior county team is something to aspire to, but for us it’s about growing the sport in every community in the county.”

“We started the plan last year but, when you’re doing this, you need to get a whole county to buy into it,” Byrne continued. “From the get-go it was about getting everyone involved. We had a club forum in the Hoban Hotel before lockdown and had members from every club attend. We were delighted with the discussions, which formed the basis of the three-year plan.”
The plan has a few different sections. It involves team development, but also coaching development and finance and fixtures, communications strategies and participation rates - it’s about getting the game together in a ‘one plan for all’ method.
And that work has entailed getting more people to participate. So far, it’s working.
“Before we started on the plan we only had a small number of volunteers who were on the County Board,” she said. “Owing to this plan we’ve had a surge in the number of people volunteering, so we have doubled the number of people on the County Board. We’ve also been able to set up committees off the County Board, for finance, fixtures and development.
“We’ve never had numbers like this,” Byrne added. “In a way lockdown has helped as it’s given us time to get the essential supports in place in the background first. Getting an adult team back will be the end goal, but you can’t do that without having everything else in place. The clubs have bought into it and people are getting excited about it.”
Enthusiasm
The enthusiasm coming from the plan is vital to its success - people have to believe in the process.
“You need to have people talking about it, players too,” said Byrne. “I’m part of the Dunnamaggin club - presently we’re doing our preseason training through Zoom - but knowing what we’re aiming towards is giving the players incentive and something to strive for.”
And that encouragement is also vital when it comes to keeping players playing.
“It’s hard to keep teenage girls involved in sport and you can’t have enough role models for women’s sport,” she added. “We are lucky to have some camogie role models in the county - let’s have them again for football.”
The mental health benefits that come from keeping fit and active are often spoken about, especially with the country still in lockdown. Sport has played a vital role in keeping the country going - that was never more apparent that late last year, when clubs were given the green light to resume playing and training. 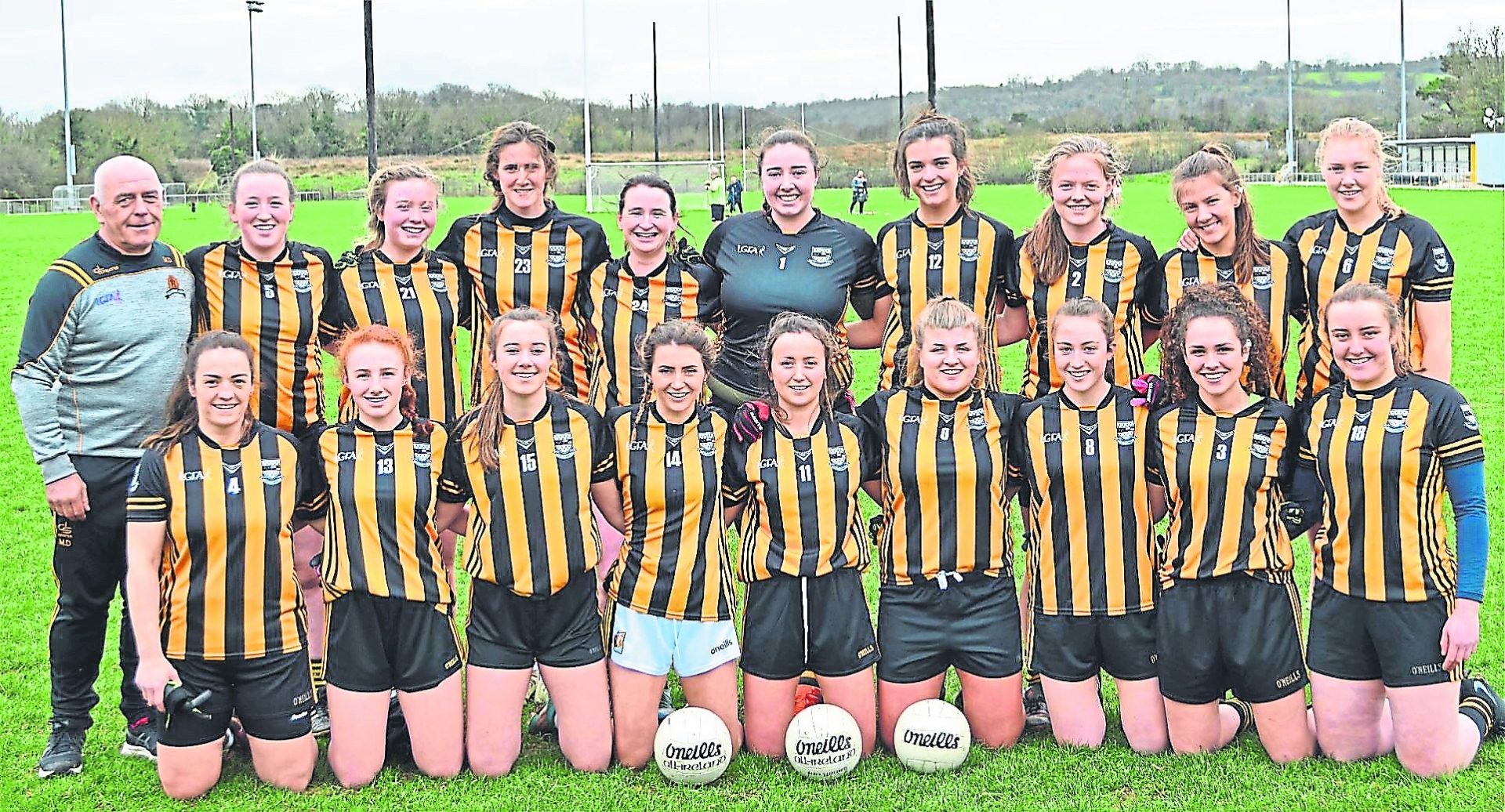 A return to competitive action for a senior women’s inter-county team is among the targets for Kilkenny LGFA, but strengthening the club game will be their first objective

“Our adult participation levels went up in Kilkenny last year when we came back playing,” she said. “The social aspect it gave people, as well as helping mental health, was something else.”
And the County Board are determined to keep those numbers rising.
“Key to our plan now is participation,” said Byrne. “We’ve a newly-formed participation committee who will help support clubs who might need help broadening their network of players and developing further.
“We’re also always looking for more clubs to come on board and to get more people playing sport,” she added. “If you play a team sport you have it for life. If you go to college, you have a little community to get involved with. In Kilkenny ladies football is a great option for girls who may not play any other sport - it’s a great game to play. We’re not trying to compete with other sports, but give girls the chance to play another team sport.”
The drive and ambition is there to make this long-term project a success, but Byrne and her fellow officers are taking it in small steps.
“We have a development committee which is led by our new County Development Officer Kevin Cunningham,” she said. “Each area of their plan is broken down into separate years. We want to focus on putting together a communication strategy for the county, as well as fixtures, competitions and finance.
“We’ve also a new chairperson this year in Seamus Knox, who came up with the idea of the County Board supporting clubs more outside of the parameters of a County Board meeting structure. He’s come up with Club Connect, where clubs can come together and chat about the three-year plan and other things over Zoom. It offers a more relaxed setting and gives clubs the chance to talk about where they feel they need assistance in the day-to-day running of their clubs.
“So far we’ve had meetings with club chairs and secretaries and PROs,” she added. “There’s some really good work going on in the background of ladies football, some brilliant personnel there who are helping to bring the game on.”
Strengthening and developing the game at the grassroots level will be the initial target for the County Board over the coming years.
The aim is to rebuild a Kilkenny adult team, one who could replicate the glory days of the junior All-Ireland success in 2007, but the real goal is to provide a sport which is enjoyed by club and inter-county players alike.
“We’ve been putting in the groundwork - some clubs are catering for players as young as four or five,” she said. “A senior county team is something to aspire to, but for us it’s about growing the sport in every community in the county.”