Basketball is an 'afterthought' for Government in Covid-19 rules 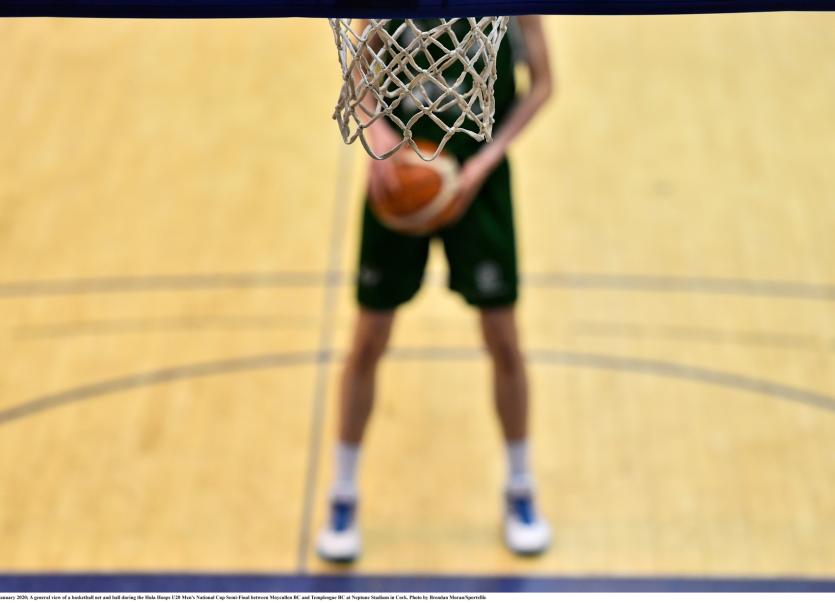 Basketball Ireland says the latest Covid-19 restrictions issued by the Government have again failed to take basketball into account.

The Government guidelines state that from April 19th high performing athletes, as approved by Sport Ireland, can resume training, however, Basketball Ireland says it is still awaiting clarification from Sport Ireland if this applies to Irish international squads, who are preparing for European Championships this summer.

Basketball Ireland and other NGB's are due to meet the Minister of State for Sport and the Gaeltacht, Jack Chambers, on April 9th.

Basketball Ireland CEO Bernard O'Byrne said in advance that basketball seems to be down the list.

"Basketball and indoor sports in general seem to be a Government afterthought, when it comes to issuing guidelines, despite having ample time to factor us in.

"We now have to wait another 10 days before hopefully, we get some clarity at next week’s meeting with Minister Chambers. We need a roadmap so our international teams, clubs and players can start looking to the future. At the moment there isn't any indication as to when our elite squads and adult players can resume training.

"We are obviously keen to see our Irish international squads being allowed to collectively train, in order to give them the best chance of success at the European Championships, should they go ahead, having not been able to play competitively domestically this season," he said.

Basketball Ireland says it welcomes the fact that underage non-contact outdoor training in pods of up to 15 can resume from April 26th. Passing of the ball is an opt in/opt out, at the discretion of each club or school.