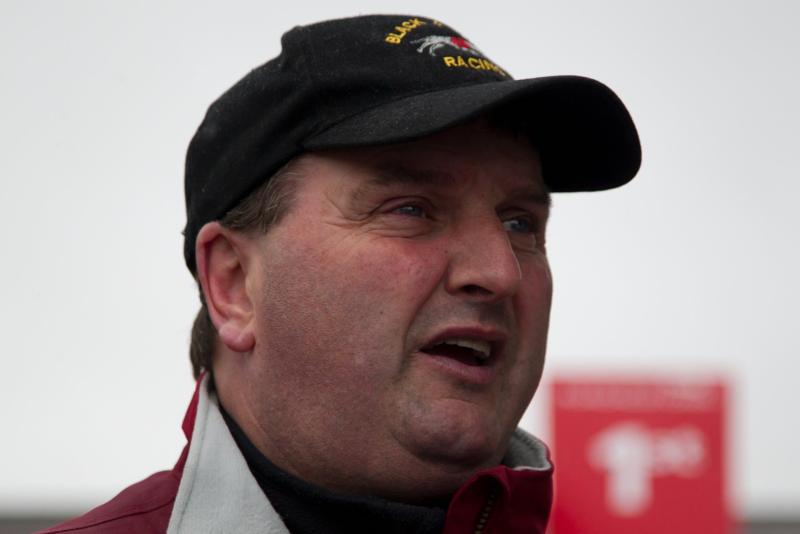 Kilkenny greyhound trainer Paul Hennessy enjoyed a fruitful weekend in the opening round of the 2021 Shelbourne Open 600, sending out two heat winners who have seen their odds tumble.

Hennessy is chasing a seventh title in the race with Ringtown Snowy his last winner back in 2013. Now he has three qualifiers through to the semi-finals with Beach Avenue his biggest chance according to the latest betting trends.

Fans of Beach Avenue, who is owned by Meath man Pat Healy, have been dying to see him race over the 600 yards having gone so close in the Easter Cup final over the shorter trip of 550. He flies home and only really starts to get going down the back straight. Beach Avenue was an impressive winner in the opening round clocking 32.14, holding off the talented Great Name That who was two lengths back in second.

BoyleSports have now trimmed the odds for Beach Avenue with his chances clipped into 2/1 from 8/1 meaning he has become the new ante post favourite to win the €15,000 prize. His kennel companion Hello Hammond qualified in third and is 33/1 from 50/1 while Great Name That remains 6/1.

"The opening round of the Shelbourne Open 600 didn’t disappoint and there was plenty of drama with the original ante post favourite Ballymac Kingdom making his exit," said Sarah Kinsella, spokesperson for BoyleSports. "It’s now all about Beach Avenue who is 2/1 from 8/1 following his blistering performance while his kennelmate Priceless Jet is 6/1 from 14/1 for trainer Paul Hennessy who has a terrific record in this race."