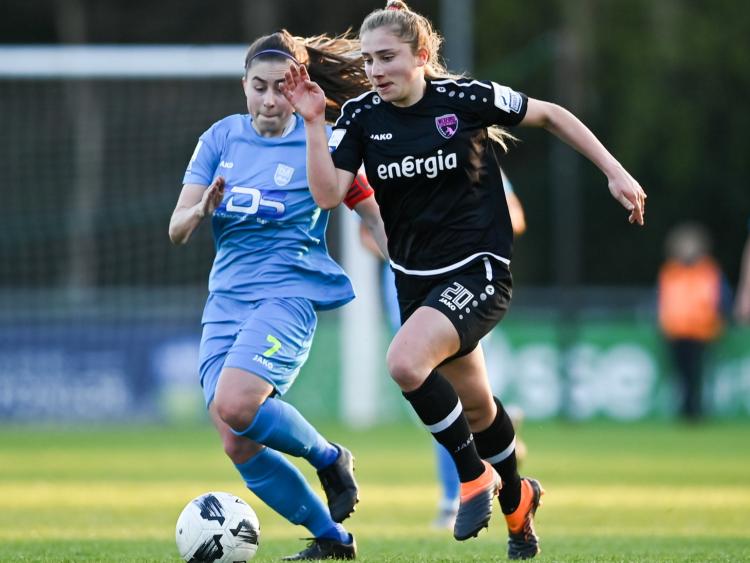 Ellen Molloy continued her meteroic rise through the Irish Football ranks as she scored four goals in Wexford Youth's opening win of the season in the Women's National League this afternoon.

The 16 year old student was at her blistering best as her side enjoyed a 7-1 victory away at Limerick side Treaty United.

Molloy who now has four international caps with the Republic Of Ireland to her name netted in the first half as her side enjoyed a 3-1 interval lead but the best was yet to come for the dual title winners as Molloy turned the screw with three fantastic goals that helped her side to a crucial victory.

The South East outfit began the season with an opening day defeat against defending champions Peamount United before sharing the spoils with DLR Waves so it will have been a relief to manager Tom Elmes that they got some points on the board.

Wexford will now turn their attentions towards Athlone Town who they will collide with next weekend.

Elsewhere Karen Duggan was in action as Peamount defeated Shelbourne 2-1 while there was a host of former Kilkenny United players on show as Bohemians and Cork City played out a 3-3 thriller at the Oscar Traynor Centre.