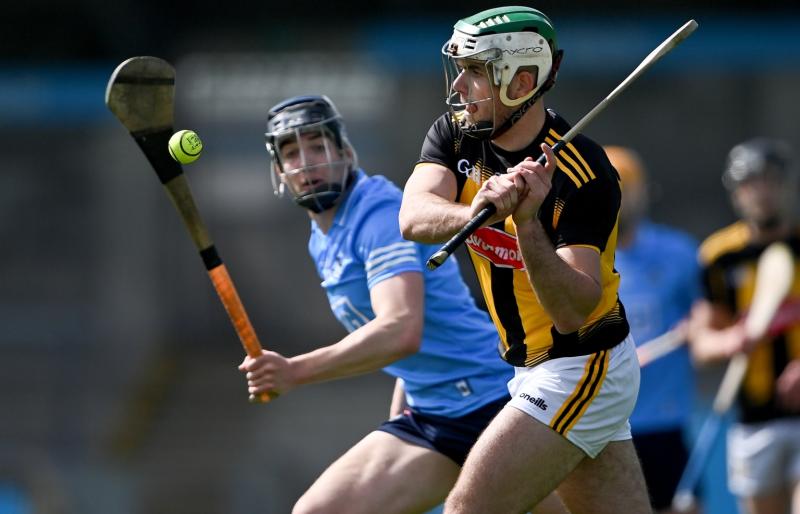 Kilkenny got their Alianz National Hurling Leaguie campaign off to a winning start with a five point victory over Dublin in Parnell Park.

The Division 1B clash was nip and tuck for the majority and it wasn't until Martin Keoghan took advantage of uncertainty in the hosts defence to score a 61st minute goal that the Cats really got on top and the Tullaroan half forward impressed throughout with a final tally of 1-4 from play.

The first half was typical early season fare with both teams evenly matched until three Kilkenny points in a row from Cillian Buckley, TJ Reid and debutant James Bergin gave Brian Cody's men an 0-11 to 0-9 interval advantage.

Dublin had the aid of a slight breeze in that opening period and with Keoghan and Reid registering early second half Kilkenny scores one might have expected the Cats to kick on.

That thought never really materialised though and by the second half water break the sides were level after Dublin hit four points on the spin through Donal Burke, Danny Sutcliffe and Cian Boland.

Dublin would never hit the front in that second period though and after Keoghan edged Kilkenny into a 0-17 to 0-16 lead he then followed up with the game's only goal as the defending Leinster champions finished strongly.

Liam Rushe was sent off on a second bookable offence a couple of minutes later and with that the contest was over with Reid, Keoghan and sub Alan Murphy knocking over late insurance points for Kilkenny.