Cats all set to start campaign 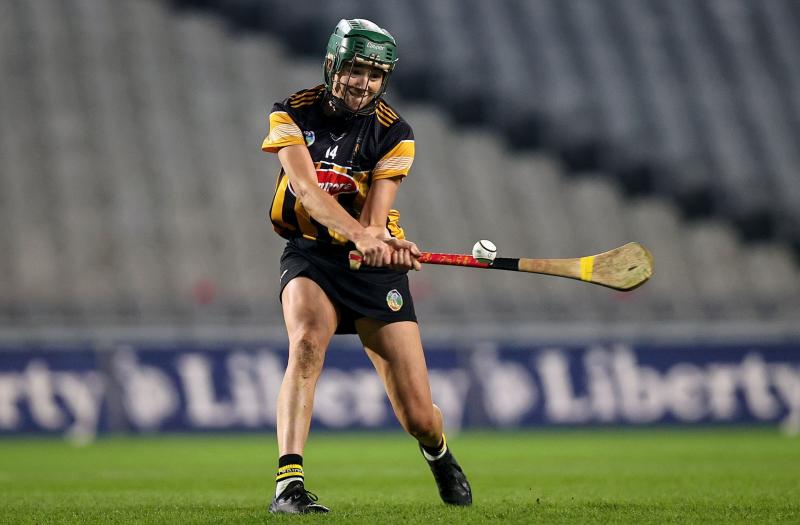 Kilkenny senior camogie manager Brian Dowling has named a strong team ahead of the opening round of the Littlewoods Ireland Camogie League.

Dublin will provide the first competitive challenge for the All-Ireland senior champions when the sides meet in their Division One game at John Locke Park, Callan tomorrow (Saturday) at 2pm.

The 2020 Player of the Year Denise Gaule leads a dangerous forward line - 10 of the team who started last year's All-Ireland final win over Galway are back in the starting 15 for Saturday - which includes Miriam Walsh and Aoife Doyle, who was named the Player of the Match in Croke Park in December. 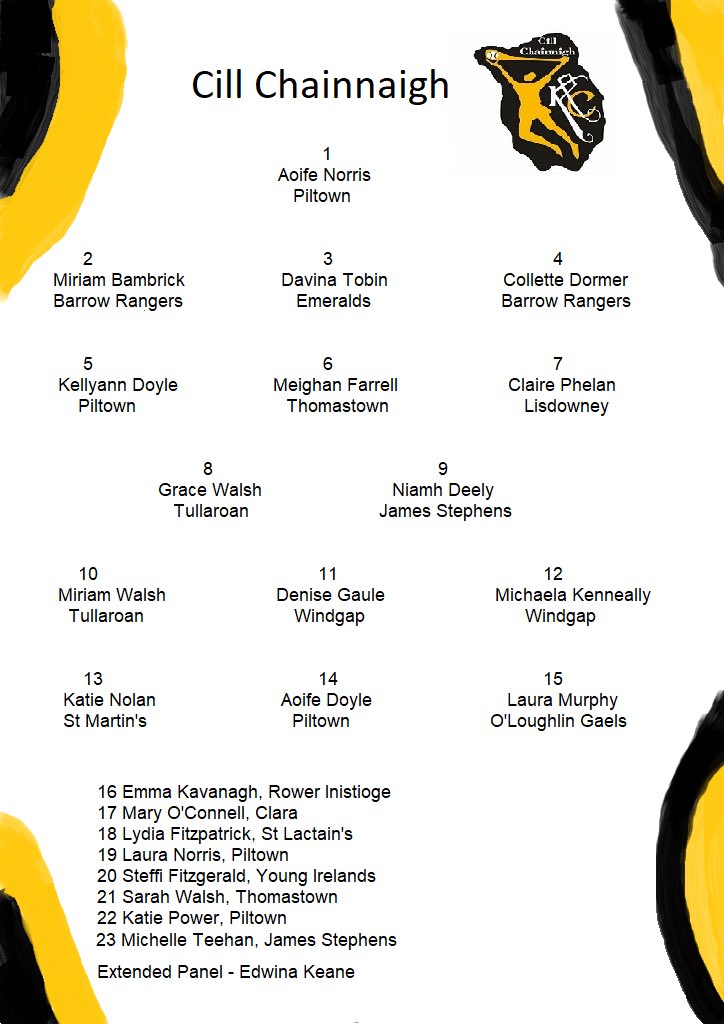 The last time Kilkenny entered a league campaign as reigning senior All-Ireland champions was back in 2017, when they went on to claim the Division One League title, so they will be hoping for another repeat of those fortunes this year.

Dublin face a very difficult opening round fixture against a county that has won three Division One League titles in the previous five campaigns.  It will be an important test of character for the Dubs who will need to take as many of the chances that come their way while also trying to keep six clinical Kilkenny attackers at bay - a tough feat for any county.

While the game will be played behind closed doors, camogie fans won't miss a minute of the action. With the Camogie Association broadcasting the game on their YouTube channel - you can keep up with the game by clicking here