Senior, intermediate and junior draws made at UPMC Nowlan Park

Kilkenny's hurling clubs can start planning for the sporting year after the draws were made for the senior, intermediate and junior championships.

The draws, which were made at UPMC Nowlan Park, will see the competitions follow the same lines as last year - league competitions will start in June ahead of championship starts. The senior and intermediate competitions will see the 12 teams divided into two groups of six - A and B - and will be broken into A1, A2, B1 and B2 with three teams in each sub-section. The first and second teams in each group will advance to the championship quarter-finals, with the top sides contesting the League final. The second-placed teams will contest the Shield final.

The senior and intermediate teams will get at least 10 games. Teams in Junior A will have at least nine games, Junior Section B seven games, with at least six games for Junior A to Junior F teams.

County champions Shamrocks (Ballyhale) will start their season with a clash against Bennettsbridge. Shamrocks will also have games against James Stephens and Tullaroan. Defending league champions Dicksboro, who beat O'Loughlin Gaels in a penalty shootout, will take on Erin's Own (Castlecomer) in their opening game. 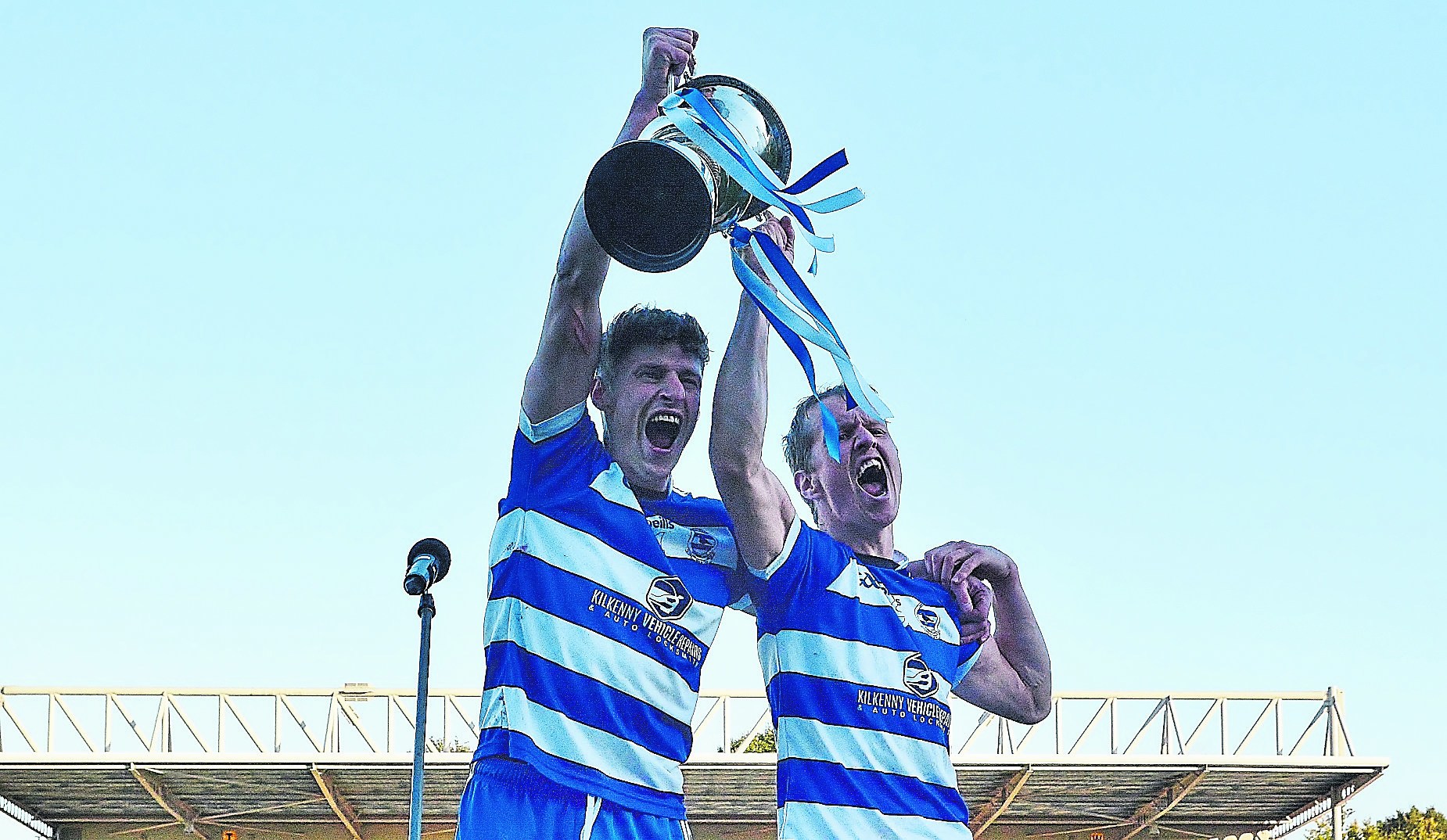 Lisdowney were crowned intermediate champions after a thrilling county final win over Thomastown in 2020. The game was decided on a penalty shootout after the sides couldn't be separated after extra-time PICTURE: WILLIE DEMPSEY

At intermediate level the Fenians (Johnstown), who avoided relegation last year, will start their 2021 league campaign with a tough clash against Thomastown. The Grennan men, who were beaten in the last two county finals, will be hoping it's third time lucky at this grade as they start under new manager Henry Shefflin. 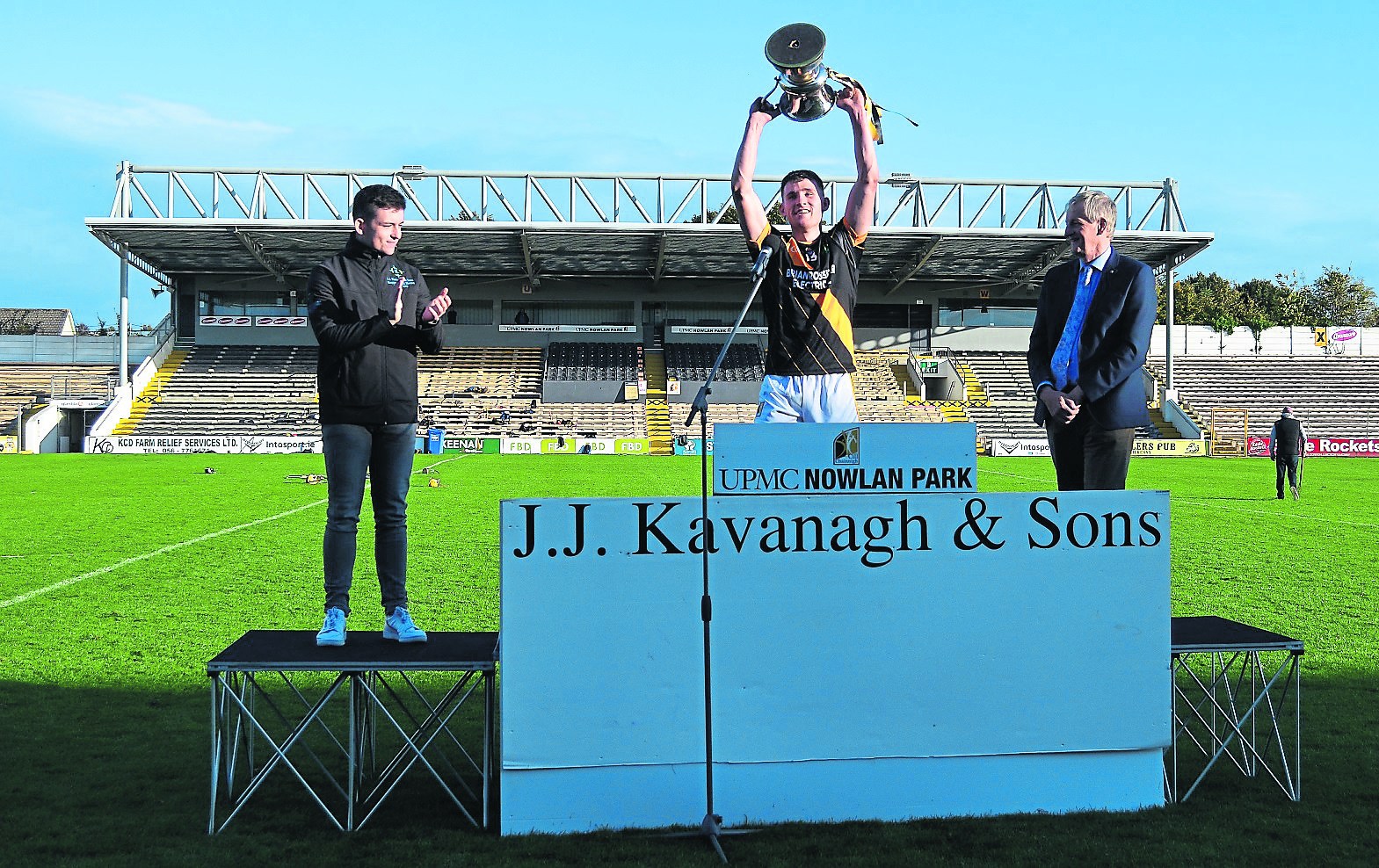 Group A v Group B