Seniors get off to winning start in Callan, but intermediates lose to Wexford 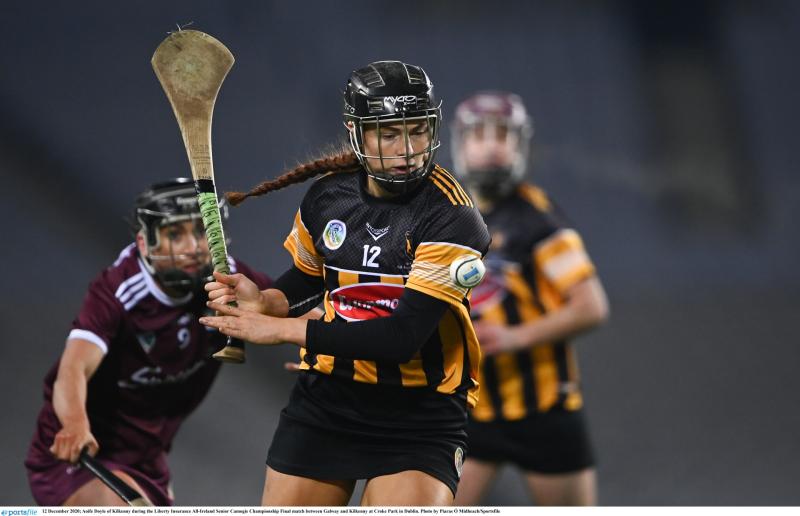 There were mixed results for the Kilkenny camogie teams as the county seniors opened their league account with a win while the intermediates fell to neighbours Wexford.

Brian Dowling's seniors hosted Dublin at John Locke Park but whipped the welcome mat from under the visitors by scoring a 1-8 to 0-6 win.

Helped by a seventh minute goal from Aoife Doyle the All-Ireland champions had the perfect start to their Division One campaign in the Littlewoods Ireland Camogie League, taking a lead (1-2 to 0-0) they would never give up. Three Denise Gaule frees had them 1-5 to 0-3 in front at the interval.

While Kilkenny eased off the scoring after the break they never looked in danger of being caught. Two more Gaule points, along with a Miriam Walsh point, saw them safely home. Dublin's top scorer was Aisling Maher, who contributed four of her team's six-point haul.

It wasn't such a good day for the Kilkenny intermediates as they fell to Wexford in Division Two.

Played in Enniscorthy, John Scott's side were given a tough task as Wexford made a fast start to the game, Sarah O'Connor's goal pushing them 1-6 to 0-2 up by the first waterbreak.

Wexford never looked back from here. They extended their lead to eight points by half-time (1-10 to 0-5), and while Kilkenny hit back in the second half the home side had enough to hold on for a 1-18 to 0-14 win.

With three teams in their group the Kilkenny seniors won't be in action again until May 29, when they take on Offaly. The intermediates will be keen to bounce back from their loss when they host Laois in Callan on Saturday next.