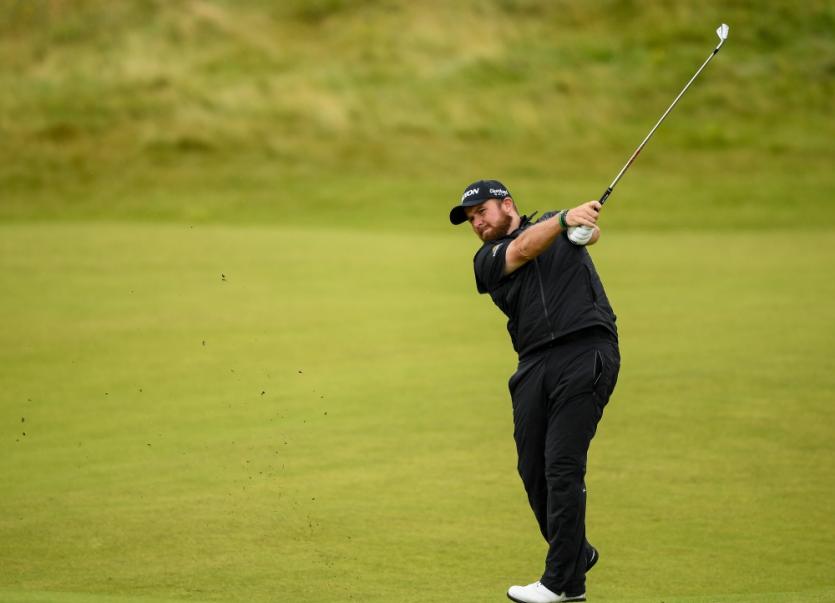 Shane Lowry has moved up in the World Rankings and is closer to an automatic Ryder Cup spot after top five finish at PGA Championship.

Lowry and his playing partner, good friend and Ryder Cup captain Padraig Harrington, both shot three under par final rounds to move up to two under for the tournament to leave them in a tie for fourth place.

Both the Irish golfers, who were having great fun playing with each other in the final round, moved well up the leaderboard when all around them players were falling back into the pack except for eventual winner Phil Mickelson.

The result moves Shane up to 44th in the Official World Golf Rankings and his is now just outside the automatic Ryder Cup selection places. Nine players will earn spots on the European team by merit with captain Padraig Harrington also having three picks.

T4 for my best finish in the @PGAChampionship!

Congrats to @PhilMickelson on the win. Golf is just the best game in the world.... pic.twitter.com/IGjUdmhmu0