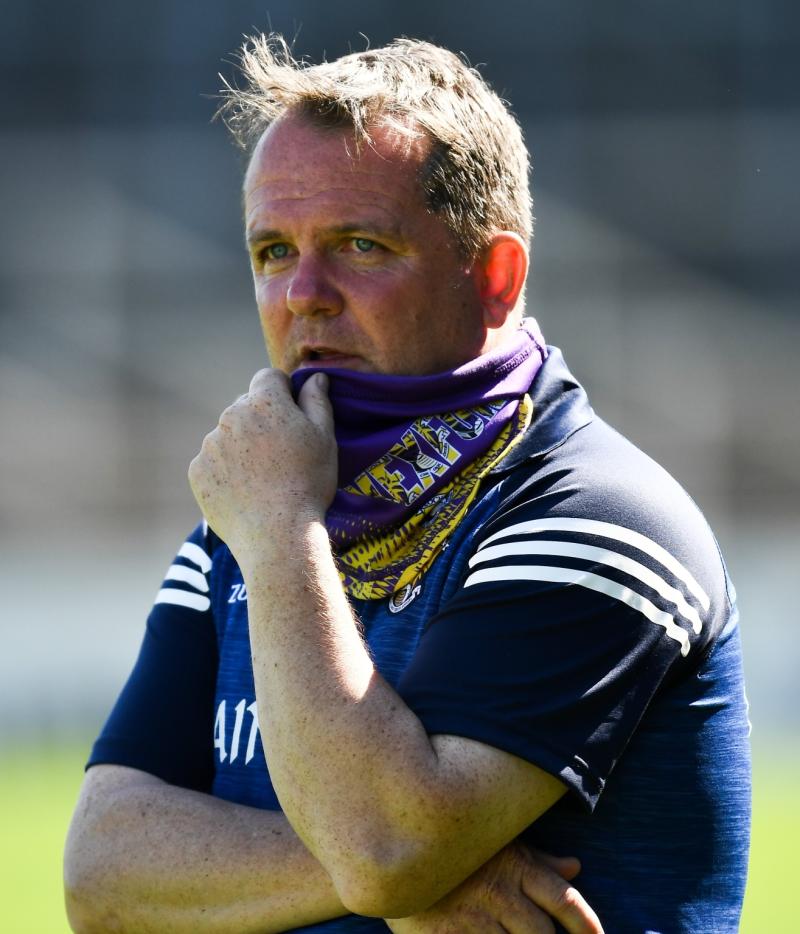 Wexford manager Davy Fitzgerald was wholesome in his praise for Kilkenny after the Cats ran out 2-27 to 0-23 winners over his side in UPMC Nowlan Park on Sunday.

The Clare man remarked afterwards about Kilkenny's new varied style of play and how it caused them problems during the Allianz National Hurling League clash.

“I thought Kilkenny were awesome today and it’s a completely different style of hurling than what they would have played ten years go,” he said.

“They are now playing it both short and long and to me hurling is great that you can do every sort of skill and they’ve certainly came a long way so fair play to them.

“It’ll be a very interesting summer and trust me Kilkenny will be right up there.”

The former All-Ireland winning manager expects to learn a lot more about his team in the next few weeks.

“Kilkenny have definitely got to grips with this new way of playing and I think it’s important that you adapt to the way things happen even in life with things popping up so it looks like they are doing ok from where I was standing.

“ There’s still five or weeks to the championship and we won’t really know whet the story is until we get into June or July.”