The seniors and intermediates are both in action on Saturday 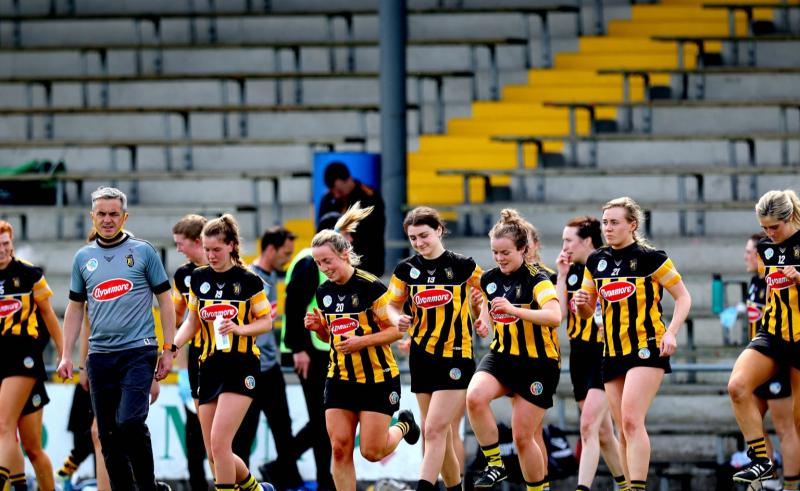 Kilkenny Senior Camogie manager Brian Dowling has again shaken things up in making a couple of changes to his team for tomorrow afternoon's Division 1 National League Quarter-Final against Limerick.

Team captain Meighan Farrell comes back into the side after sitting out last week's victory over Offaly with goalkeeper Aoife Norris, Laura Murphy, Aoife Prendergast and Katie Nolan also coming into the first 15.

The Cats come into the clash after topping Group 3 on the back of victories over Dublin and Offaly as they get another game under their belts.

Elsewhere the Kilkenny Intermediate side open up proceedings in Birr and like their senior compatriots there is also a number of changes on the second string team.

John Scott has changed a third of the side that defeated Laois by six points in Callan a fortnight ago as Laura Hegarty, Tiffany Fitzgerald, Sophie O'Dwyer, Aine Phelan and Ciara O'Keefe all look to impress against a Meath side that topped their four team group.

The Intermediate team will throw-in at 1.00pm while the seniors take to the field later that evening at 5.00pm on a big afternoon of camogie.