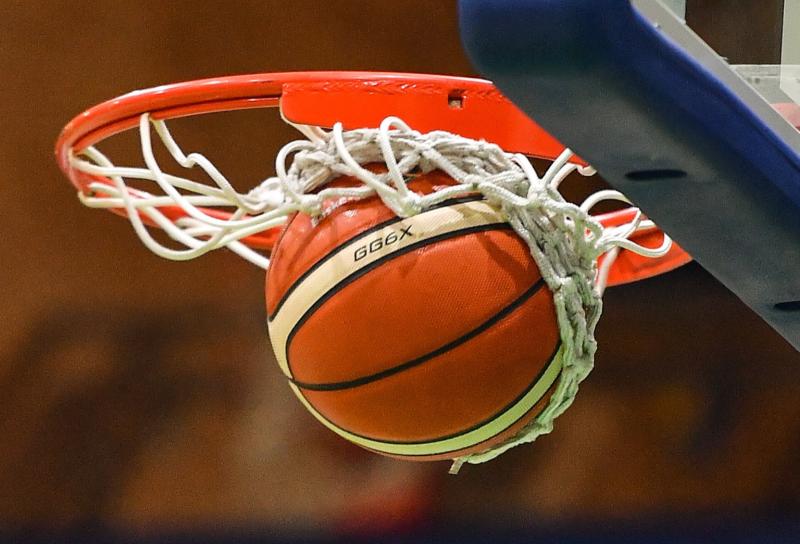 Kilkenny Stars player Lucy Coogan is in line to make her international debut after being called up to the 12-strong Ireland squad for the FIBA Under-18 Women’s European Challengers 2021. 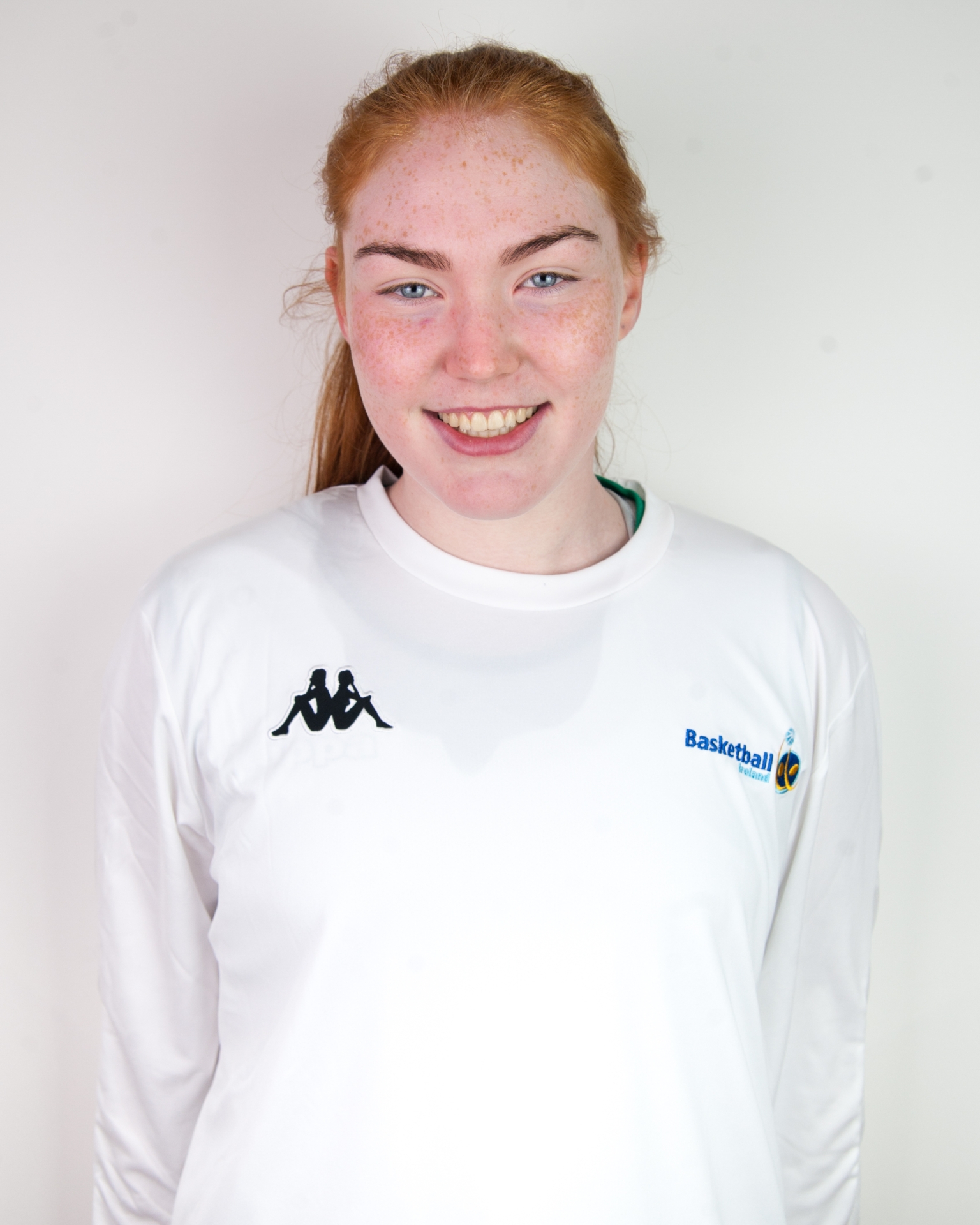 Coogan, a student at Loreto Secondary School, is one of four uncapped players called up by Ireland Under-18 women’s head coach Tommy O’Mahony for the tournament which will be held in Klatovy, Czech Republic from July 27 to August 1. The newcomers include twin sisters Emma and Ellie Glavin from Tullamore BC and Maria Kealy, of Letterkenny Blaze. Kealy is one of two Letterkenny Blaze players in the squad, with Shannon Cunningham also selected. Dublin side Meteors supply three players - Sinéad Keane, Ella O’Donnell and Rebecca Hynes.

Head coach Tommy O’Mahony hailed the hard work and dedication of his squad ahead of the FIBA European Challengers, “Over the last month the squad have put in a tremendous effort in their preparation for the FIBA European Challengers,” he said. “We are delighted with the effort and application that the players have shown thus far. Due to the fact that we have been off court for a long period we had to adjust our plans, which the players have wholeheartedly bought in to.

“We are looking forward to testing our skills against some of the best countries in Europe. While we are sure all the girls are delighted to make it this far, they also realise that a lot of effort is required in the next couple of weeks to make sure we are in prime condition to compete at this level.

“Bringing the squad down to 12 was an incredibly difficult task and the management staff would like to thank all panel members to date for their efforts. While some players are disappointed that they missed out, we are sure they will come back stronger when the season starts.”