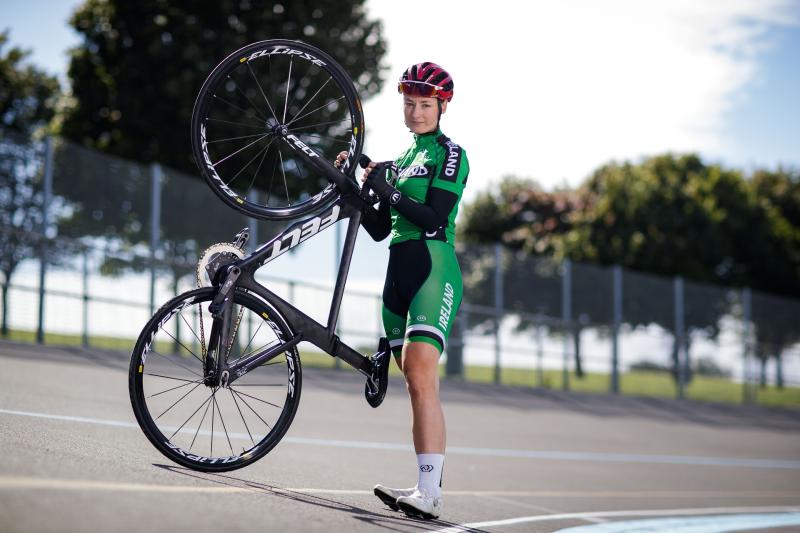 The Kilkenny cyclist was part of the Ireland's Women’s Team Pursuit Squad who took the top honours at the Tissot UCI Track Cycling Nations Cup in St Petersburg.

Griffin and her team-mates (Lara Gillespie, Alice Sharpe and Kelly Murphy) had it all to do to overtake Russia in the final. In the ride off for gold they were behind from the start, but fought back strongly to finish almost two seconds ahead - Ireland clocked a time of 4:21:411 compared to Russia's 4:23:276. They were just narrowly outside a national record, which stands at 4:21.368. 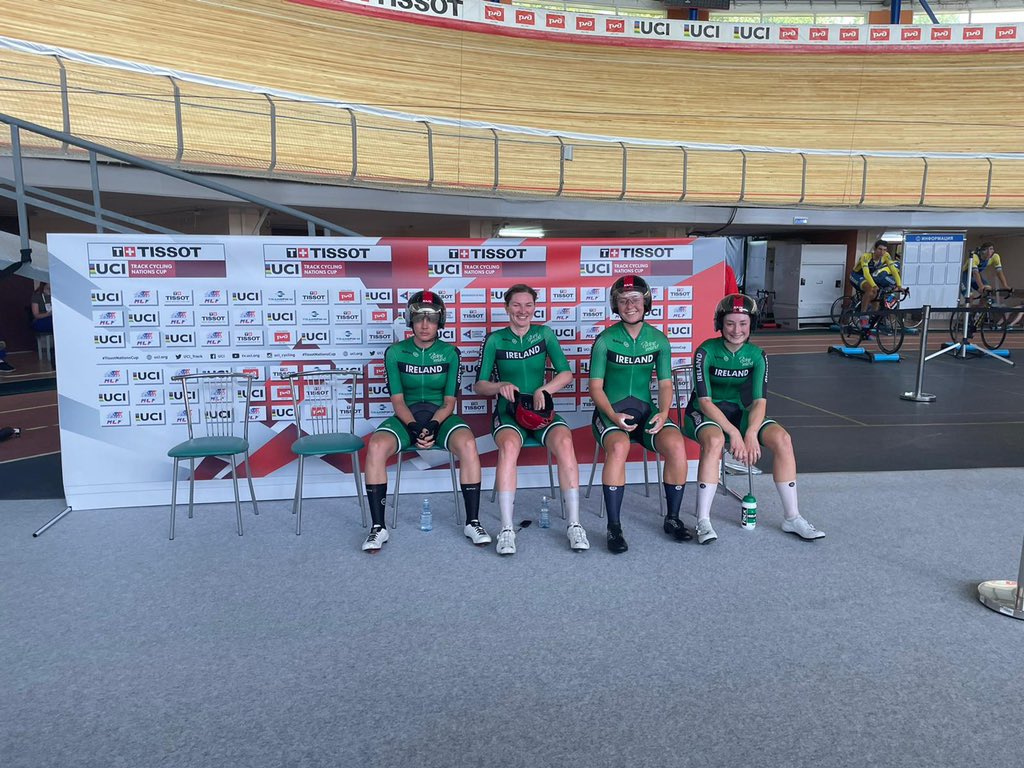 Mia Griffin (right) and her Irish team-mates who won gold at the UCI Nations Cup in Russia PICTURE: CYCLING IRELAND

Track cycling is all about speed, power and incredible skill, which makes for exciting and thrilling races. The Nations Cup is the leading international series of track cycling events, gathering all the best track cyclists representing their nations on the track.
The teams take on three rounds of competition, giving them three opportunities to race for the win in each event while also trying to gain qualification for the World Championships.

Glenmore native Griffin rides for the Belgian/Irish Rupelcleaning Champion team on the UCI Women's World Tour. The gold adds to an individual bronze she won for Ireland at the Track Junior and Under-23 Championships in Italy last year.