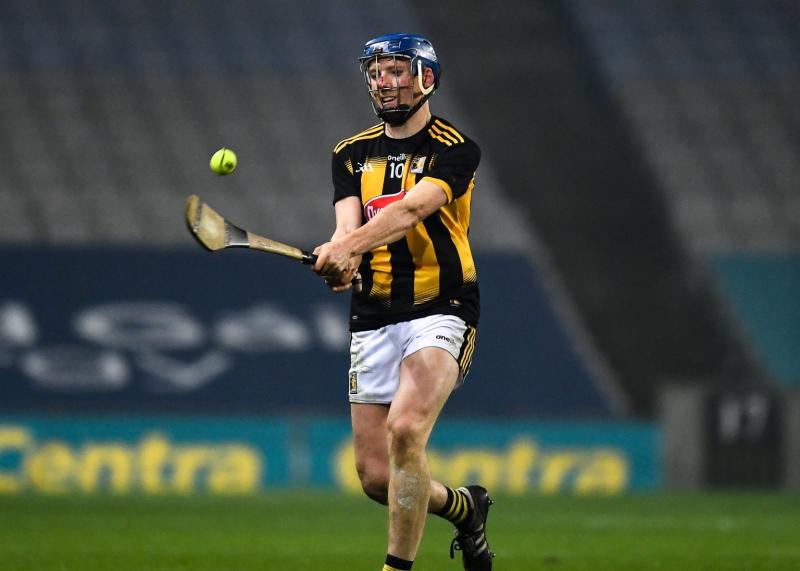 Kilkenny manager Brian Cody has made one alteration to his team for this evening's Leinster SHC Final with Dublin in Croke Park.

Thomastown's John Donnelly has overcome injury to take his place in the side from the start in place of Richie Leahy with Adrian Mullen moving to midfield.

The Cats will be aiming to win a second consecutive provincial title but they will have to be on their guard after Dublin shocked Galway in the semi-finals.