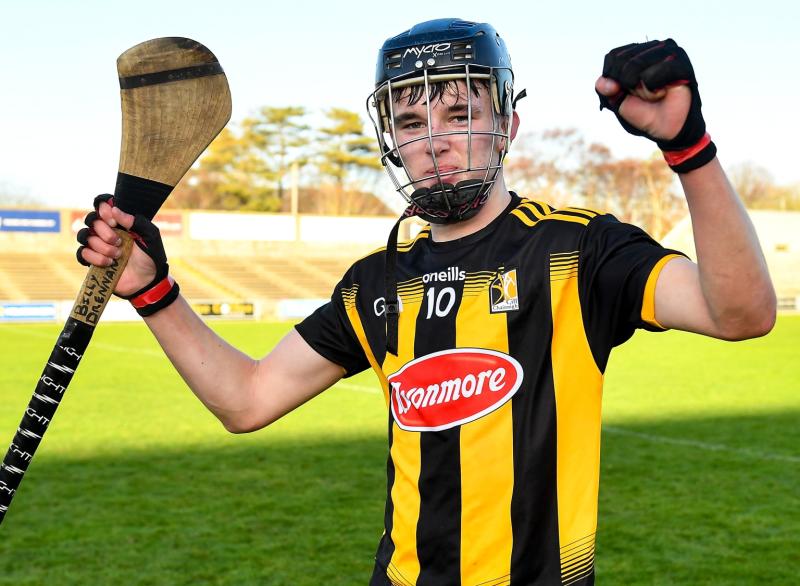 Zach Bay Hammond, Joe Fitzpatrick and Billy Drennan have all been named on the 2020 minor hurling team of the year after impressing in recent weeks as Kilkenny won the Leinster minor championship and reached the All-Ireland final.

This year’s Electric Ireland Minor Hurling Team of the Year features six players from All-Ireland champions Galway, All-Ireland finalists, Kilkenny and Munster champions, Limerick both have 3 players represented. While Offaly, Tipperary and Westmeath each have one representative on this year’s team.

The team was selected by a panel of GAA experts and was determined in part by Electric Ireland’s ‘Player of the Week’ initiative on Twitter.