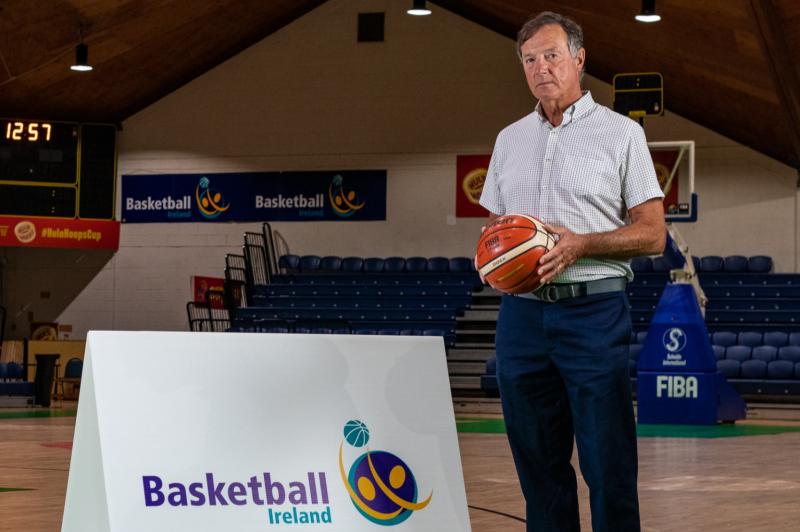 Basketball Ireland has appointed Paddy Boyd as its interim CEO with immediate effect. Boyd is an experienced CEO with Irish National Governing Bodies, having also performed the role with Irish Sailing, Canoeing Ireland and the Camogie Association. Boyd will take up the position with Basketball Ireland on a part-time basis, alongside his current role as CEO of Pentathlon Ireland. He is also a former CEO of Sail Canada.

Speaking about his appointment, Paddy Boyd said: “I’m delighted to have this opportunity to work with Basketball Ireland on an interim basis. It’s Ireland’s biggest indoor sport and has shown incredible growth over the last number of years. During my time I will strive to keep this positive momentum going until the permanent CEO is appointed.”

Basketball Ireland CEO, Paul McDevitt, said: “Paddy’s experience as an NGB CEO is without question and his expertise will help Basketball Ireland during a busy period for our sport. Our international teams back are in action, we’re hosting the FIBA European Championship for Small Countries and we’re gearing up for the return to indoor sport, preparing for the 2021/22 season.

“We have begun the recruitment process to find a permanent CEO and it’s a position we expect to receive a high calibre of applicants for a hugely attractive position in Irish sport.”