Offaly were facile winners over Derry in Croke Park 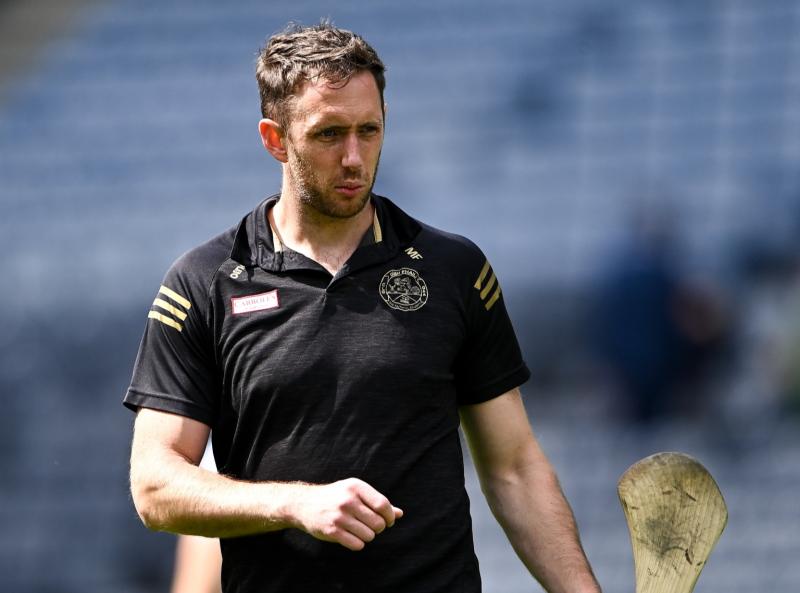 The eight time All-Ireland winner led the Faithfull County to Division 2A success in June and a place in the top tier of league hurling in 2022 so this latest piece of silverware is further proof of the progress the Ballyhale Shamrocks man is making with the side.

Offaly were defeated in last year's Christy Ring Cup semi-finals after a penalty shootout against Down but they were in a different leaague to all opponents in this year's competition and the 0-41 to 2-14 success over Derry was further proof that regard.

Offaly will now replace Kildare in next year's Joe McDonagh Cup who are managed by fellow Kilkenny man David Herity. 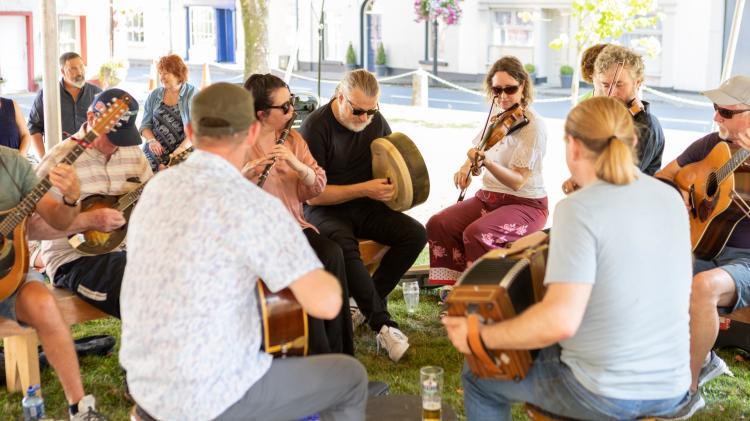