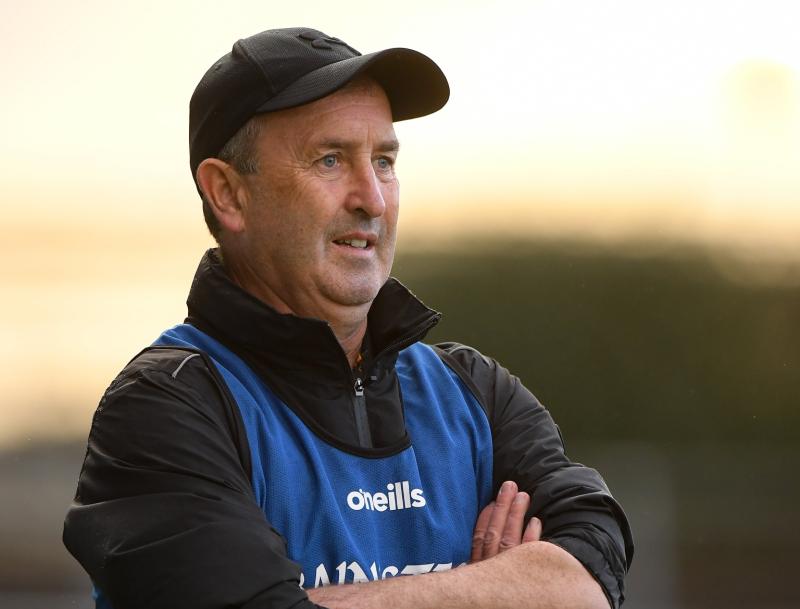 Back to back Leinster minor titles are not to be sniffed at and that’s what Kilkenny achieved last Wednesday night.

A stubborn and courageous performance got the Kilkenny minors over the line as they refused to be outdone by a talented Wexford team. While the first half free count was something of an annoyance, manager Richie Mulrooney was pleased with the team.

“We are delighted with the win,” he said. “We started very well against the breeze, I thought, as we went 0-5 to 0-2 up and then 1-5 to 0-4 ahead but we were very concerned with the free count at half-time which ended up being 25 to Wexford and 12 to ourselves. We just had to really dig it out.

“When they got the goal in the second half to go 2-8 to 1-8 it really was a test of our lads character but to be fair they knuckled down,” he added.

“While we feel like we should have scored more, nothing is won easy and to win two Leinster titles just three weeks apart is great. We’ll go back to the training field with plenty of work to do but it’s great to hold onto the trophy in 2021 after all the work the lads put in.”

Harry Shine was Kilkenny’s star man in the semi-final win over Offaly where he registered 2-15 on the scoreboard but he was well marshalled by Wexford and other players stood up to the mark.

“Harry got a lot of close attention tonight and that’s what you expect with the type of performance he had the last day, but lads stepped up all over the field and in particular Gearoid Dunne who I thought was just immense at centre back”, said Mulrooney.

The experience of the likes of Killian Doyle, Gearoid Dunne and Ted Dunne from the 2020 side really stood out and they all had a big impact on the game as they showed the younger members of the squad the way forward.

“The 2020 group led the way for us, but that’s their job,” the manager said. “Every game that the younger guys get is going to bring them on.

“The difference between this year and other years is there is no round robin and at least in that case you had an opportunity to bed yourself in and improve, but in 2021 it’s straight knockout and the lads are only 16 or 17 and it can be very nervy occasions for them.

“The character of the lads shone though and that was very pleasing.”

Of all the star players on show for Kilkenny, possibly the most important was goalkeeper Alan Dunphy after he produced a couple of great saves. Along with a solid defence it laid a decent platform for the Cats.

“Alan pulled off two brilliant saves and while that’s what he’s there for, he still did really well,” said Mulrooney. “I’m just delighted for the whole group and we’ll work hard over the next two weeks ahead of the next game.”

Kilkenny’s next task will be against Galway on Friday week in the All-Ireland semi-final but the small break is something the victorious manager is pleased with.

“If you think of the six lads that were on the 2020 team, they were working so hard in May and June to prepare for a Leinster final,” he said. “As soon as that ended they had an All-Ireland final on the Saturday before playing Waterford in a challenge game the following Wednesday with this group before the start of the championship.

“It’s just been match after match and there’s barely been any chance to work on things at training so we’ll make the most of it ahead of a tough task with Galway.”