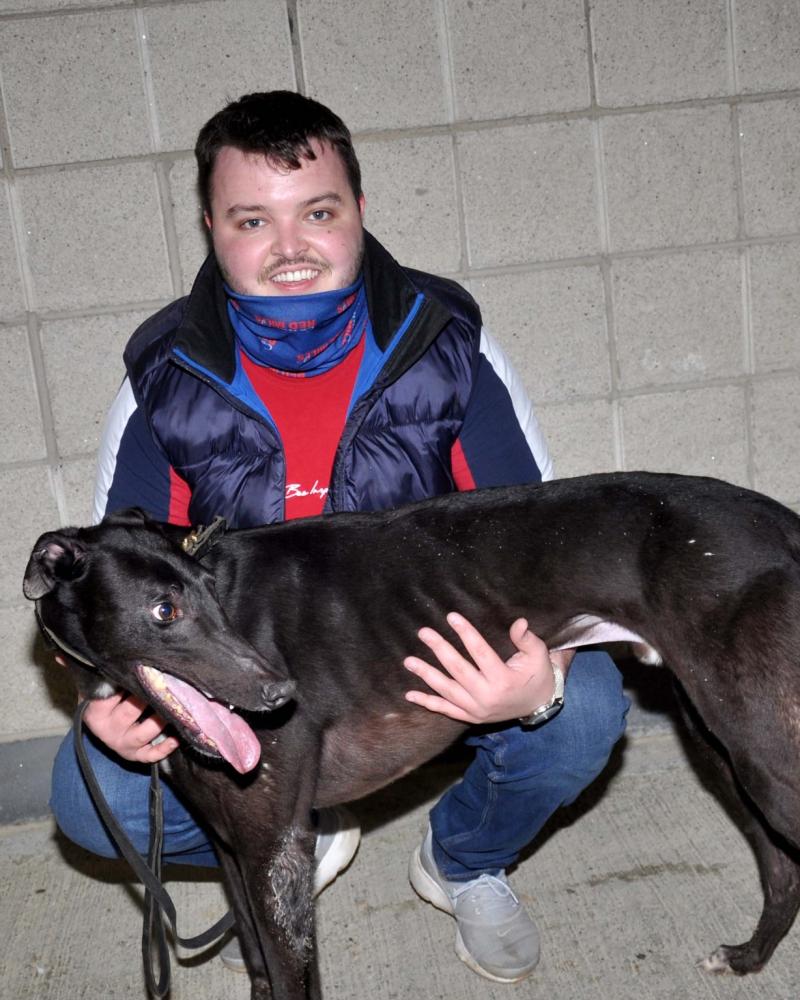 The €125,000 to the winner BoyleSports Irish Greyhound Derby reaches its third-round stage at Shelbourne Park on Saturday night and Gowran based trainer Paul Hennessy is chasing a second Irish Derby success.

On Friday night last, Hennessy's leading hope Priceless Jet dead-heated with De Machine. In a dramatic finish, the pair bumped all the way to the line with De Machine continually edging inwards. They passed the line-locked in battle and the judge declared a dead heat in 30.17.

Priceless Jet lines up in heat four on Saturday night, running from trap six, and he will need a great performance to make the all-important top three. Ante-post favourite Explosive Boy, in-form Jacob Tashadelek and the brilliant Ballymac Aeriel are all in opposition, it's the race of the weekend for sure.

A couple of races later, in heat seven, Hennessy's Beach Avenue will also run from trap six. Third behind Deerjet Sydney last week, the fast-finishing son of Laughil Blake looks to have strong claims of progressing into the next round.

Mooncoin trainer Peter Cronin is also in the mix for Derby success. All About Ted and Epic Hero served up a tremendous contest in Heat 8 on Friday night with the verdict going to the former as he made every inch to deny his persistent challenger. All About Ted stayed on well to hold Epic Hero by a comfortable length in 29.61. Drawn in trap six for heat five on Saturday night, another bold show is very much expected.

Cronin will also be represented with Jazz Toes in the second heat. A fine second to Droopys Good last week, he will need another big performance to feature in this.

There are eight fabulous third-round heats in Shelbourne Park on Saturday night. 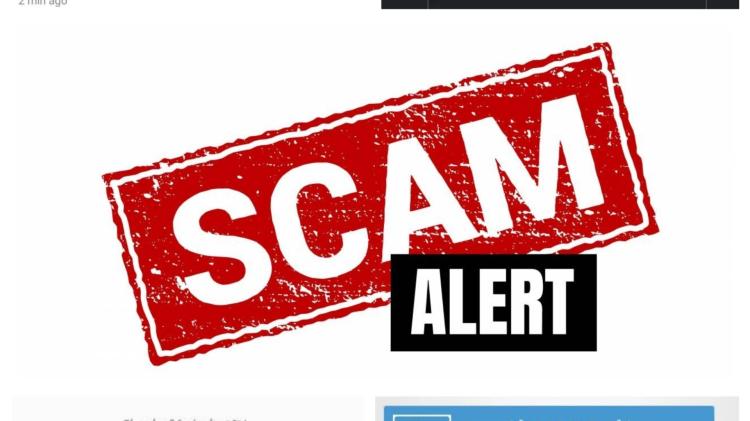