It's Deen Celtic versus Freebooters in the first round of FAI Junior Cup! 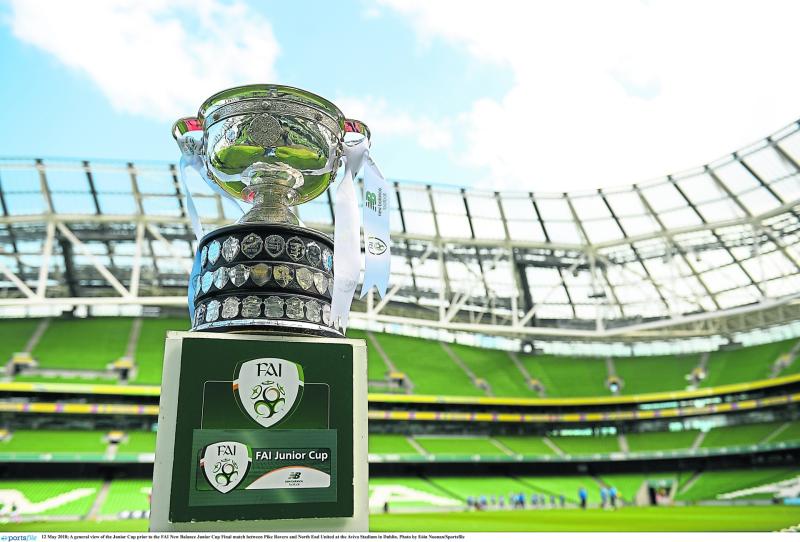 Will a Kilkenny club lift the FAI Junior Cup in the Aviva Stadium at the end of the season?

An all-Kilkenny battle between Deen Celtic and Freebooters is the pick of the ties after the opening rounds of the FAI Junior Cup were drawn.

Teams from the Wexford, Kilkenny, Carlow and Wicklow Leagues were grouped together for the cup draw, which sees junior teams from all over Ireland dreaming of making the big day at the Aviva Stadium in May.

All will be dreaming of matching the efforts of Evergreen, who reached the final back in 2017.

Elsewhere the draws have also been made for the FAI Youth and Under-17 Cups.

Kilkenny & DL teams have been grouped with the Waterford & TSDL teams in the regional stages of this competition.