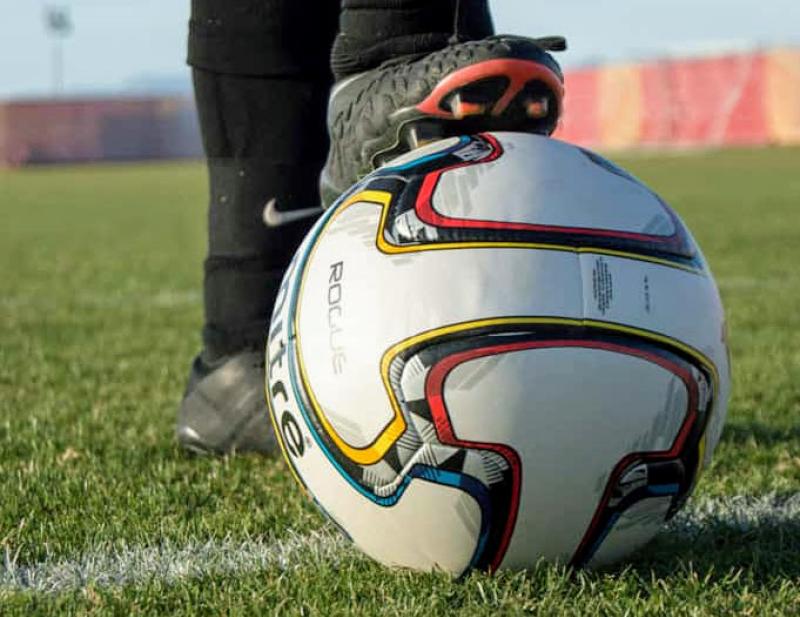 The Kilkenny soccer season is set to kick into action this weekend with the commencement of the senior leagues on Sunday.

It will end almost a year without league action on the local front after a number of cup competitions took place in the previous months.

A number of Kilkenny clubs will also be in action in the FAI Junior Cup later this month so they will hope to hit the ground running ahead of those ties.

The Pat Maher Shield kickstarted the season in recent weeks and the draw for the Quarter and Semi-finals took place this week with the fixtures to be confirmed in due course.

The draw for the Pat Maher Shield is as follows: