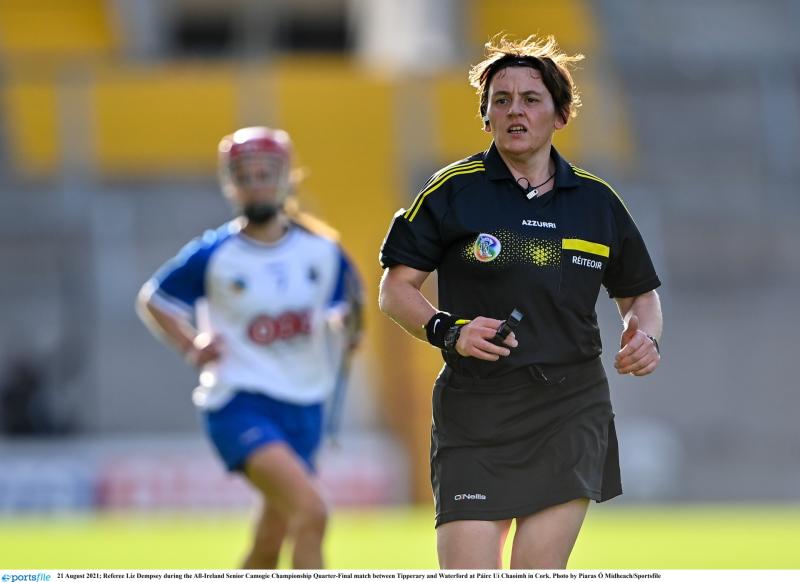 Kilkenny's Liz Dempsey has been appointed to take charge of the senior All-Ireland camogie final in Croke Park on September 12.

It is a momentous occasion for Dempsey as this appointment means the Thomastown whistleblower will complete the set of refereeing all championship final grades. She took charge of the All-Ireland junior B final in 2012, the premier junior final in 2014 and the intermediate Final in 2017.