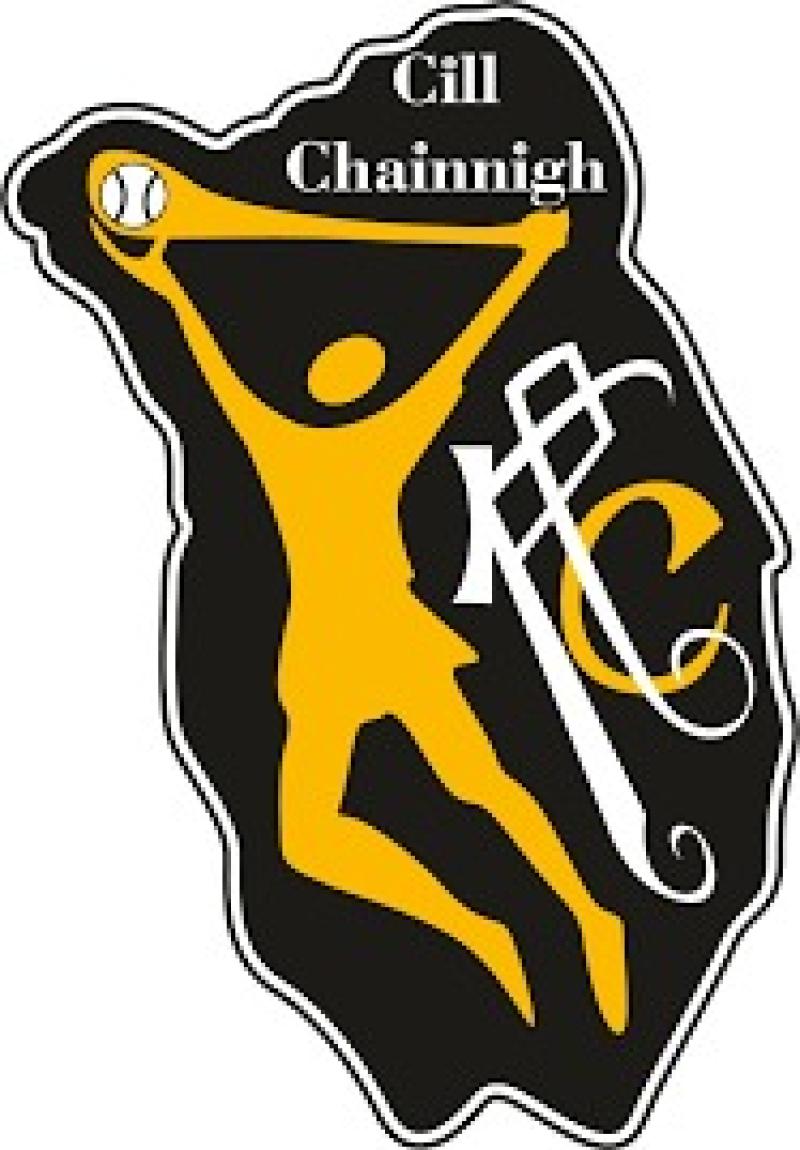 Kilkenny minor camogie manager Mike Wall has named his team to take on Cork in this evening's All Ireland minor final at the LIT Gaelic Grounds in Limerick (6.00pm throw-in)

The Cats come into the game on the back of a dramatic semi-final victory over Galway and while they will be slight underdogs, they will still be hoping to cause a shock.

Cork defeated Dublin last week and after already capturing Under 16 glory and sealing a place in the senior championship final there is a fair bit of momentum being built up by the Rebels.

Kilkenny will come into the game full of confidence and in Amy Clifford, Sarah Barcoe and Sarah McDonnell, they have a lethal forward line that can do damage as they look to win a first minor title since 2015.