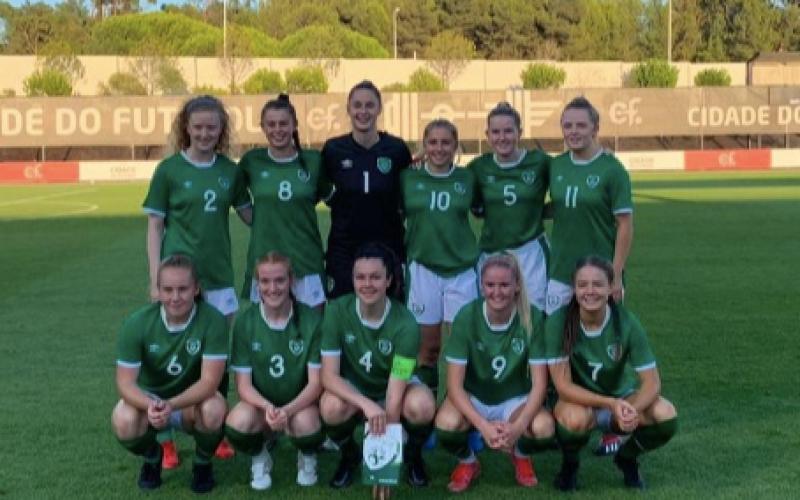 Ellen Molloy scored an excellent goal on her debut Republic of Ireland Women's Under-19 debut but it wasn't enough as they fell to a 2-1 defeat in Lisbon.

Dave Connell's team were playing the first of three games as part of a mini tournament in the headquarters of the Portuguese Football Federation and it proved to be a good test.

Eight of the starting XI are regulars in the SSE Airtricity Women's National League, including Wexford Youths midfielder Molloy who was outstanding for the full 90 minutes.

Norway started brightly but they found a stubborn Irish defence in their way with Jessie Stapleton leading by example with a brave block inside the opening five minutes.

Up the other end, Eva Mangan went close with a shot that just sailed over the crossbar, while Molloy was superb at times with her close control and Kerryanne Brown almost scored with a chipped effort.

The opposition, however, took the lead on 22 minutes when goalkeeper Rugile Auskalnyte parried a shot that was followed up by Cathinka Tandberg to fire into the bottom corner of the net.

Ireland tried to hit back but they fell further behind when Tandberg got her second goal six minutes later when a scramble inside the penalty area left the ball free for the Norwegian No 7 to fire in.

A half chance for Becky Watkins and a free-kick from Molloy sent out the signal that Ireland were not finished just yet. Connell made some positional changes in the second period - with Molloy given licence to advance forward more - and it made a difference.

Suddenly they started to create more chances on goal with Erin McLaughlin, Watkins and substitute Emma Slevin going close, with Molloy at the heart of their positive play.

Molloy got her reward with a fine goal, having ghosted past three players before executing superbly. Ireland will feel that they should have got more after that but it wasn't to be.

Games against Portugal and Denmark are still to come, but Connell will be pleased with a lot of his team's play and the performances of his young players. 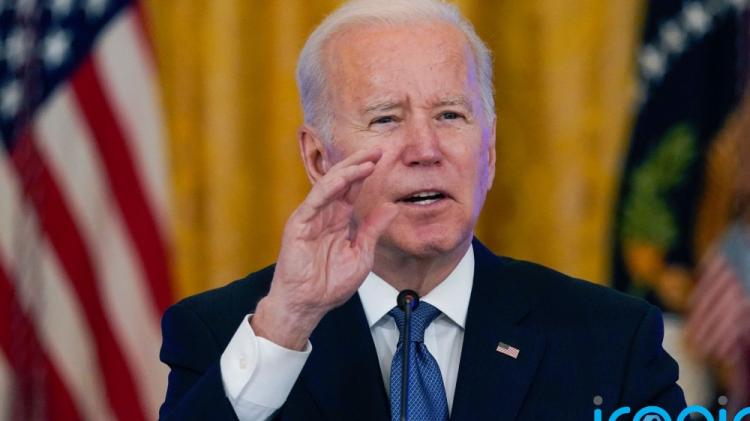