Dowling to stay on with Kilkenny senior camogie team 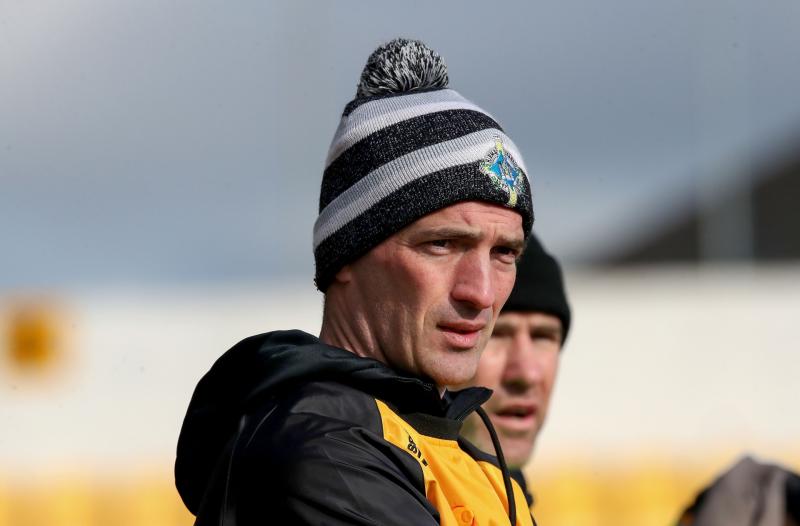 Brian Dowling will remain in the hotseat with the Kilkenny senior camogie team for 2022.

News of the O'Loughlin Gaels man's continuation as manager will come as a welcome boost as the Cats bid to win back the O'Duffy Cup next year.

News of the continuation of Dowling's tenure was announced this evening (Tuesday).

"Following a meeting of the Camogie Board, Brian Dowling has been ratified as Kilkenny senior camogie manager for the 2022 season," Kilkenny Camogie Board said in a statement. "It will be the O'Loughlin Gaels man's third year as manager. Tommy Shefflin, Ray Challenor, Philip Larkin and Pat O'Neill will remain on as selectors for the season ahead also."

Dowling first came into the camogie set-up as a selector with Ann Downey in her final season as manager. He took over the reins in 2020, when he led the Cats to victory in the All-Ireland final. Their 1-14 to 1-11 win over Galway in December 2020 earned Kilkenny their 14th O'Duffy Cup and first since 2016. Kilkenny won the 2021 National League title in June, but their All-Ireland reign was ended at the semi-final stage when they lost to Cork, going down by a single point (0-15 to 1-11).