Young gun Molloy on player of the month shortlist 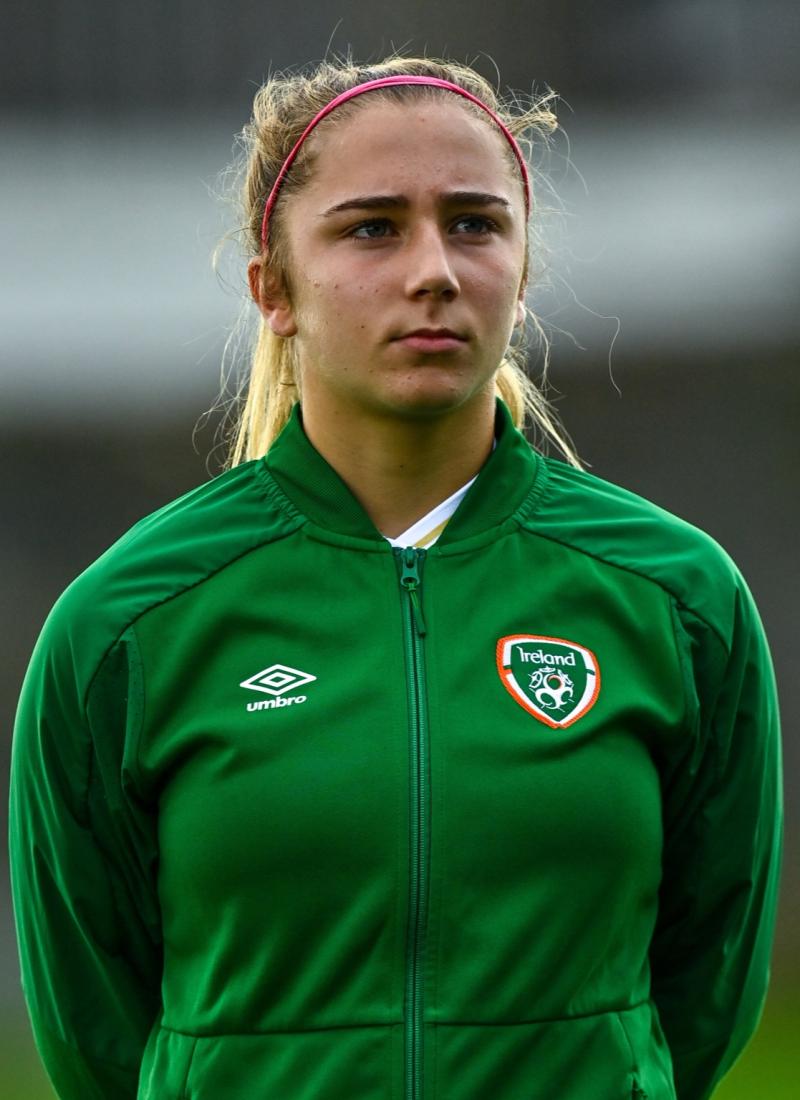 Rower-Inistioge’s Ellen Molloy has been nominated for the SSE Airtricity player of the month award in the Women’s National League for October.

The Wexford Youths star has been in sensational form for both club and country as of late and that was no more evident than when she scored a hat-trick in Wexford’s 7-0 victory over Bohemians last weekend.

Not only did that league win push Wexford into second spot behind defending champions Peamount United but the three goal tally also put Molloy top of the goalscoring ranks of the club with 14 goals.

Wexford have ultimately left themselves too much to do in the title race but they can still claim domestic honours when they take on Shelbourne in the EVOKE.ie FAI Women’s Cup Final at Tallaght Stadium on Sunday November 21, in a game that will be screened live on RTE Television.

This run of club form follows on from Molloy impressing for the Irish Under-19 team in recent European qualification action.