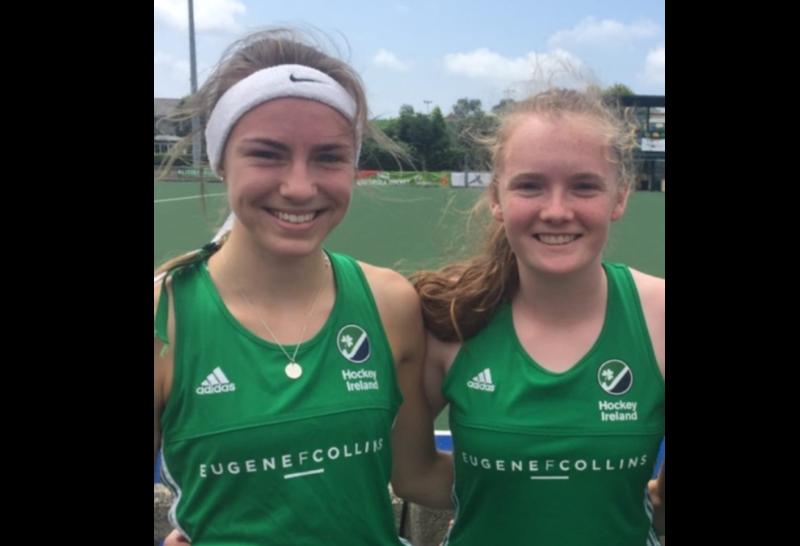 There's a sense of celebration in the air this week in Kilkenny College with the Irish Ladies U21 Hockey Squad announced for the upcoming World Cup in South Africa.

Two past pupils of Kilkenny College have been named in the squad. Yasmin Pratt (Class of 2018), a forward, who now plays for Loreto in Dublin will be joined by goalkeeper Ellie McLoughlin (Class of 2019) who currently plays her club hockey for UCD.

It's the first time that an Irish side will compete in the women’s Junior World Cup in Potchefstroom South Africa. Their first game will be on December 5 against Zimbabwe, followed by a game against the top ranked Dutch side. The pool concludes with a tie against Korea with the top two sides will progressing to the quarter finals.

There was also some good news on the men’s side as goalkeeper Ian O’Keeffe (Class of 2020) has been selected to travel to Portugal next month for U21 European Indoor Championships. He is currently based in Eindhoven and playing his club hockey with HC Oranje-Rood. 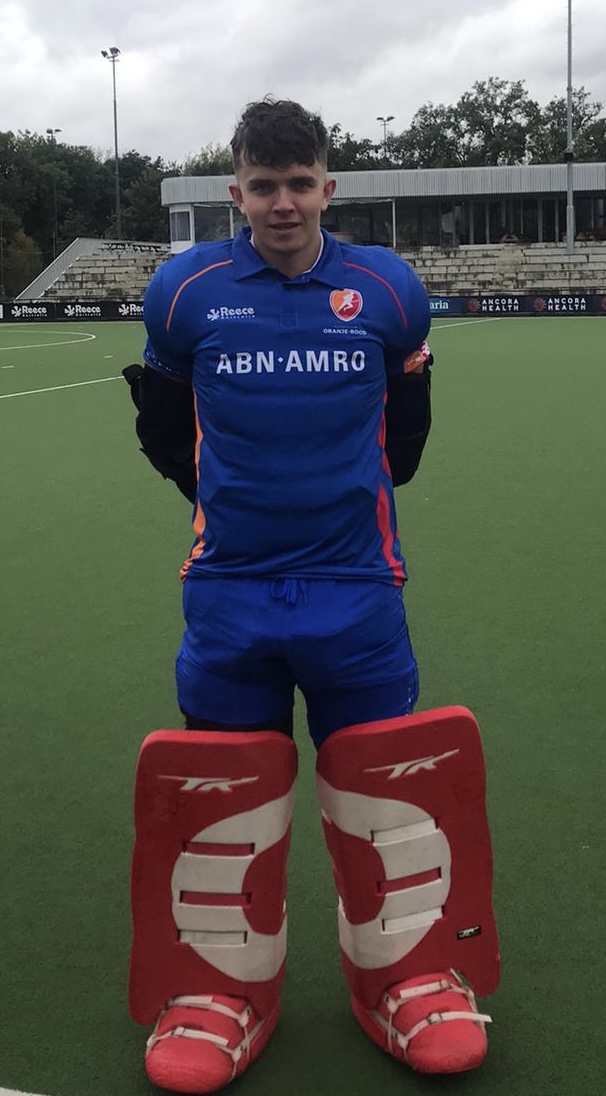 "We are delighted for the three past pupils who have worked hard to get to this level," said Kilkenny College’s Director Of Hockey Debbie.

"We wish them every success. Well done to them and their coaches who were part of their development.”