Winter is heating up as Mullins brigade prepare for Punchestown 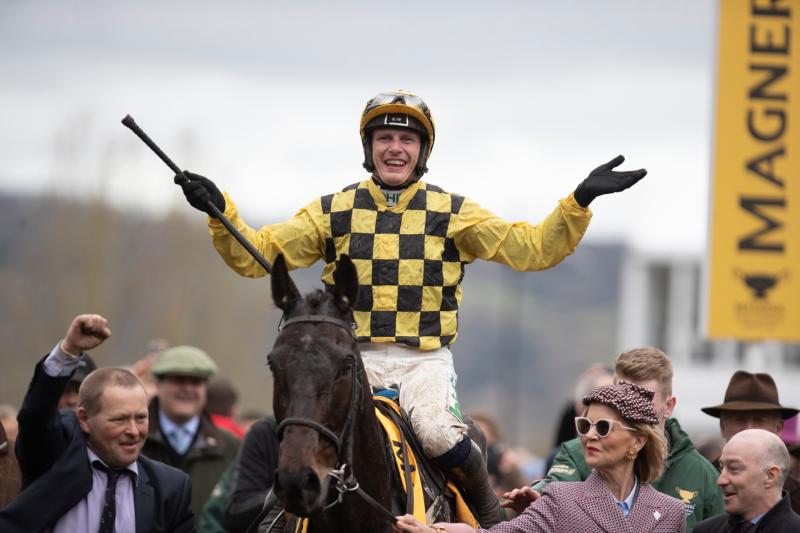 Trainer Henry de Bromhead has confirmed that Envoi Allen will return to Grade 1 company at Punchestown on Sunday for what is gearing up to be a vintage renewal of the John Durkan Memorial Chase. The much admired seven-year-old will face a Willie Mullins battalion headed by dual Gold Cup winner Al Boum Photo and facile Ryanair Chase winner Allaho in what promises to be a memorable renewal of the two and a half mile contest.

This also raises the possibility of owners Cheveley Park Stud, who have made a fine imprint on Irish jump racing since increasing their involvement in recent years, watching two of their flag bearers in Envoi Allen and Allaho lock horns this weekend at Punchestown.

Another intriguing name among the list of entries is that of Envoi Allen's stablemate Minella Times, in what could be his first racecourse appearance since winning the Grand National at Aintree last April under Rachael Blackmore.

Following success at Down Royal on his seasonal debut last month, Envoi Allen will remain at this intermediate trip but return to the top level as connections plot his path for the remainder of the season.

“Envoi Allen is a horse that appears to have a lot of options in terms of trip and when it comes to making a decision, it’s a case of building up the information as you go," de Bromhead told Punchestown.com on Tuesday.

“He seems in great form, really good. He’s fit and well. He’d been working really well before he won at Down Royal and we were delighted with him on the day. Everything has been good since then too.

“We know he has plenty of pace," de Bromhead added. "He’s obviously got very good form over two and a half so we’ll go to Punchestown and see how he gets on and we can work on from there.

"The racing in Ireland is so competitive and the John Durkan Chase looks like it could be very strong this year but it’s great to have something to compete in these kinds of races."

Even without three-time John Durkan Chase winner Min among his ranks this season, champion trainer Willie Mullins has no shortage of armoury for Sunday's County Kildare highlight with nine of the remaining 17 entries residing in Closutton.

Patrick Mullins became the third different rider in as many seasons to win the John Durkan Chase on Min last year and he suggested his father will indeed be heavy-handed on Sunday with the two time Gold Cup hero Al Boum Photo very much in the mix to take on Envoi Allen. 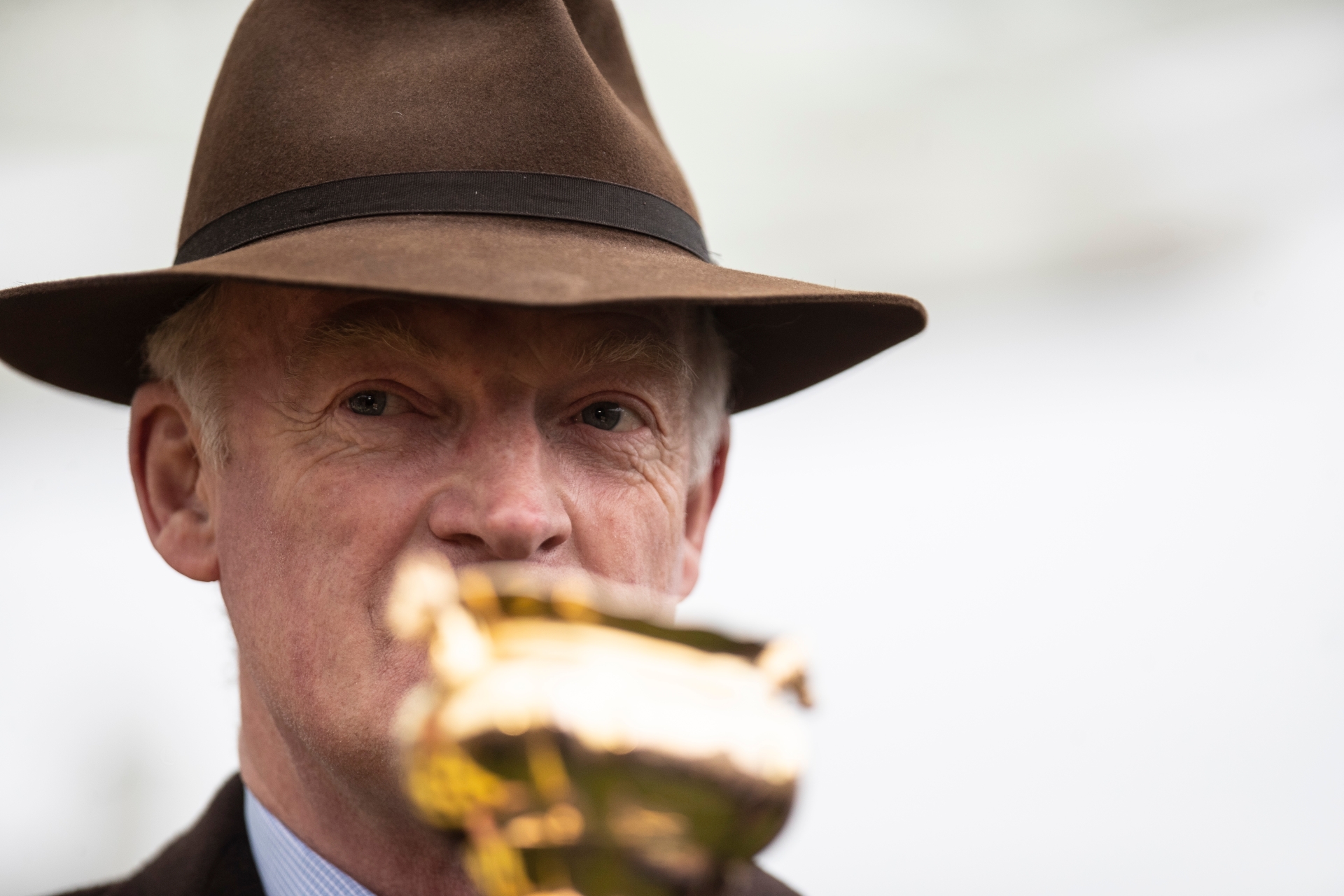 The Mullins camp have made no secret that Al Boum Photo may appear more regularly prior to Cheltenham this season and Sunday could prove to be his starting point for this campaign.

“It would be a trip short of his best but options are limited for him and it’ll be a step towards getting him hard-fit for March. With him being a little bit older he will probably need more races and more work to get his pipes open,” assistant trainer Patrick said this morning.

Of the potential clash of Cheveley Park interest, Mullins added that Allaho could be the horse to step into Min's shoes: “This race would look made for him. He does have an average record first-time out. Last year in the fog, he didn’t seem to operate at all but it’s the perfect starting place for him. His form does suggest he gets better as the season goes on.

“I think Willie hasn’t ruled out coming back to two miles again. He wasn’t disgraced against Chacun Pour Soi at Punchestown and he’s also entered in the King George. For two-and-a-half-mile horses, there aren’t as many top races for them as the other races so he might have to chop and change a bit but he’s well able to do that.

“I was lucky to be on Min's back last year in the fog. It was some spin. He was electric. It’s unusual for him not to be starting off in the John Durkan but hopefully Allaho can step into his shoes like he did in the Ryanair at Cheltenham.”

Gordon Elliott is one of just three trainers to deny Mullins victory in this race since 2012 and he has left in the Gigginstown House-owned trio of Battleoverdoyen, Hardline and Samcro while the potential line up is completed by Minella Times and Envoi Allen's stable companion Notebook, the Elmarie Holden-trained Ex Patriot and Fakir D'oudairies from the Joseph O'Brien stable.