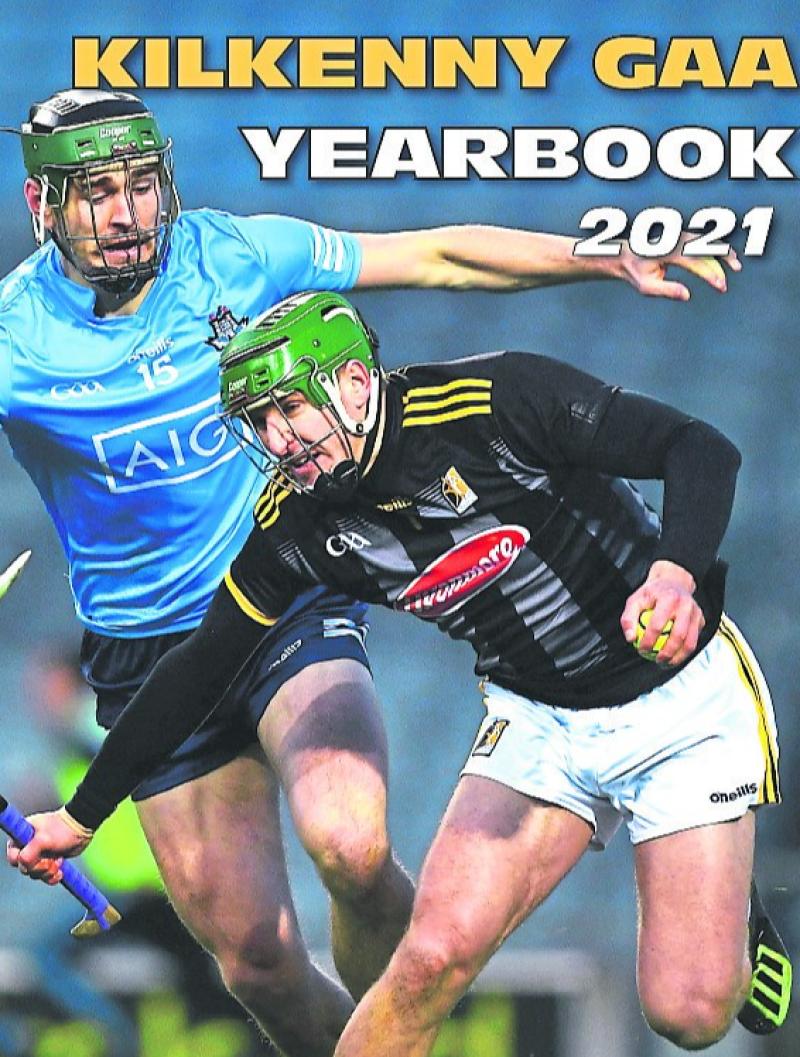 A journey that started 32 years ago is still going strong.

The latest edition of the Kilkenny GAA Yearbook has hit the shelves in shops all over the county and beyond. The yearbook contains the story of what was important in the life of Kilkenny GAA for the past 12 months, but also breaks new ground with the iconic autographed poster - for the first time a camogie player is featured. Windgap and Kilkenny star Denise Gaule is the history-maker.

Traditionally, the production team have delivered something special to mark the year past. Last year a superb aerial photograph of every club premises was beautifully presented. This year, the team came up with the novel idea of reproducing the match account of the relevant All-Ireland final in which Kilkenny were victorious.

The All-Irelands involved - reproduced verbatim including a photograph - started with the Kilkenny People account of Kilkenny’s first in 1904, when Cork were put to the sword in Carrick on Suir. Kilkenny won by 1-9 to Cork’s 1-8. With astonishing dedication, and determination Gerry O’Neill, with the help of his daughter, has reproduced the stories as reported by the Cork Examiner, Irish Independent, Irish Press and Kilkenny People.

Additionally, there are some nice profiles, some sad - like the obituary of one of Kilkenny’s greatest hurlers - and there are at least 5,000-plus photographs of GAA people. There is no doubt that the standards, much acclaimed over a long number of years still remain as high, as detailed, as captivating as ever.

As stated, the Kilkenny GAA Yearbook has plenty for every palate of every age group. It is the story of Kilkenny GAA life. It’s available in every parish and on sale for €12.50.

If you need a stocking filler, the Kilkenny GAA Yearbook is more than ample in that regard.