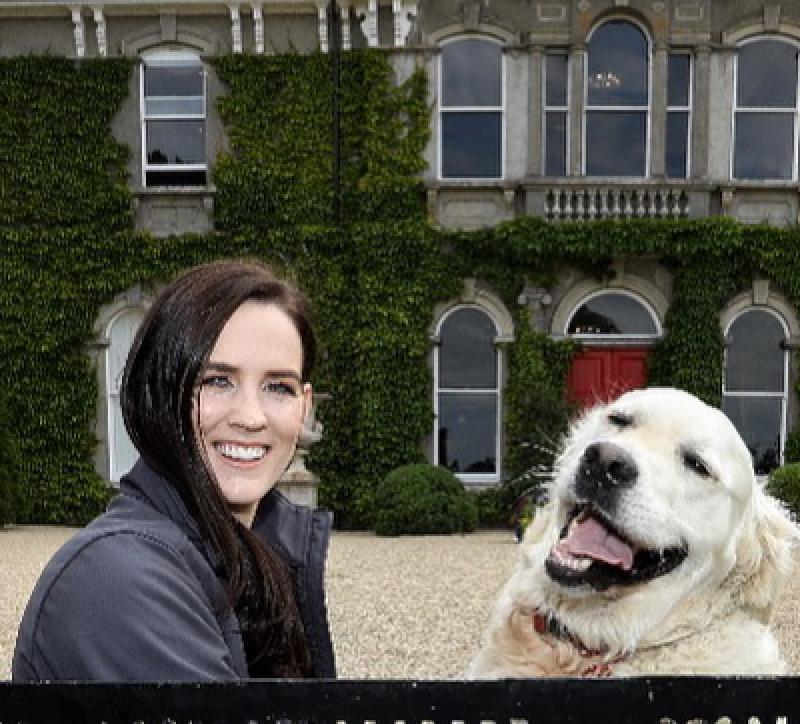 The team at the five-star Lyrath Estate in Kilkenny were delighted to invite their ambassador, jockey Rachael Blackmore to the hotel to celebrate her incredible success after she won, not one but four incredible sporting awards in December alone.

The 32-year-old Tipperary native was crowned BBC's World Sport Star of the Year just twenty-four hours after winning the 2022 RTÉ Sportsperson of the Year Award. She also won the HRI Irish Racing Hero Award and The Irish Times Sportswoman of the Year.

Blackmore became the first woman to be crowned leading jockey at the Cheltenham Festival where she saddled six winners, which included the Champion Hurdle on her mount, Honeysuckle.

In April she steered Minella Times to victory in the Grand National, making her the first woman ever to win the world's greatest steeplechase.

Rachael Blackmore has been an ambassador for Lyrath Estate in Kilkenny since 2021 and is a regular visitor to the property.

The estate owner, Xavier McAuliffe said, “Huge congratulations to Rachael, she is a phenomenal talent and one of the hardest working people I know.

No one deserves these accolades as much as she does. She is an inspiration for everyone and particularly young women and girls. We are incredibly lucky and proud to be working with her and wish her continued success in her career”.