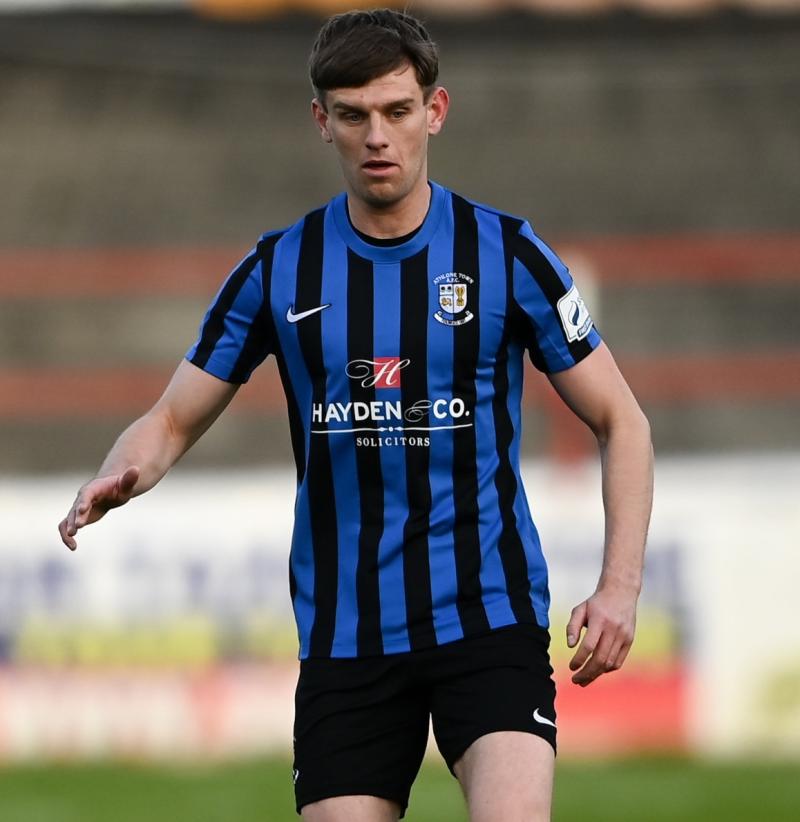 Waterford FC have announced the signing of Kilian Cantwell ahead of the new League of Ireland season.

Cantwell, who played for the Blues U19s in 2013, returns to the club as they prepare for their First Division opener against Athlone Town.

The 27-year-old defender spent time with Limerick and Bray Wanderers most recently before joining Athlone Town for the 2021 season.

Speaking to WaterfordFC.ie, Kilian said: “I am delighted to be joining Ian and the team and it’s a great feeling to be a part of this group going forward. The hard work starts now and it’s great to be able to say I’m a Blue again.

“I played for the U19’s which I really enjoyed and now that I am returning to the club I can’t wait to play in front of the Waterford fans and hopefully do them proud. The RSC always has a great atmosphere and I’m sure 2022 will be no different.

“The club has a great fan base with passion for the game. The calibre of players that are at the club along with the facilities means it has everything you would want from a full time set up. Ian [Morris] has won the First Division and knows exactly what it takes to come out on top, with that experience it was a no brainer for me to take this opportunity.

“Looking at the squad that is already announced we look really strong with a good mix of experience and youth. Personally I want to play as many games as possible and help push the club in the right direction which of course is promotion.”

Speaking to WaterfordFC.ie, manager Ian Morris said: “Kilian is a great addition at the back for us.

"He has a big presence, is a really good passer, fantastic aerially and knows the league. He will be a leader in the group this year.”

Cantwell is the second man from Kilkenny to join the club in recent weeks after Waterford also re-signed goalkeeper Paul Martin.