Eoin Cody will be the vice-captain 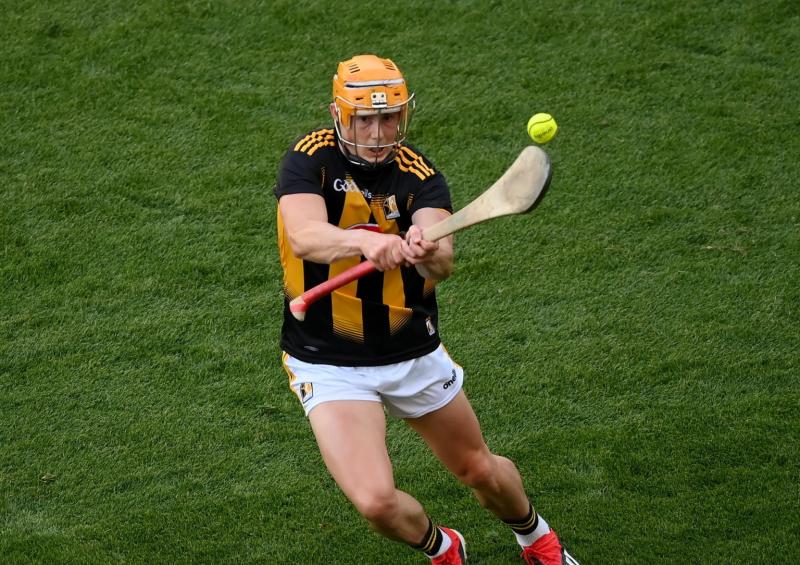 Richie Reid will captain the Kilkenny hurlers in 2022

Shamrocks of Ballyhale's Richie Reid has been announced as the Kilkenny captain for the 2022 season.

The tradition of the county champions holding the Kilkenny captain means Shamrocks will have that distinct honour once again.

Richie is following in the footsteps of his brother TJ who captained the Cats in 2010 and 2019 while he takes over from fellow clubmate Adrian Mullen who led the Cats to a Leinster title last term.

Dual young player of the year Eoin Cody will be the vice-captain as the Cats aim for what they hope will be a successful season.

Reid's captaincy will begin on Sunday afternoon when Kilkenny play host to Laois in the Allianz National Hurling League.