Loreto fall to defeat in Under 19 Basketball league final 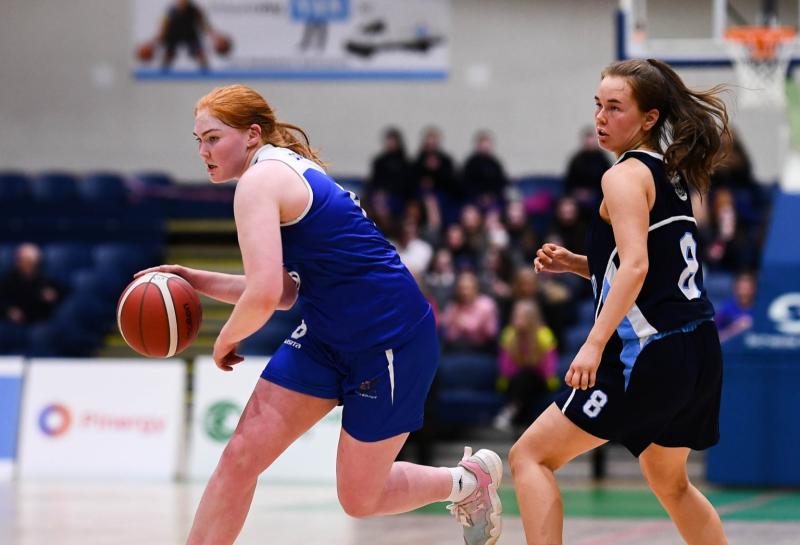 In the first game of a day where a number of Under 16 and Under 19 school finals took place at the National Basketball Arena in Tallaght,  Sarah Hickey inspired Mercy Waterford to success in the U19A Girls Schools League final, beating Loreto Kilkenny 72-54.

Hickey, who plays in the MissQuote.ie Super League for WIT Waterford Wildcats, demonstrated her talents with a 30 point haul on her way to picking up the deserved MVP award.

Loreto Kilkenny failed to make inroads in the second half, despite the best efforts of Lucy Coogan, another player plying her trade in the MissQuote.ie Super League, with IT Carlow Basketball.

Coogan, who was also recently named in the Ireland U18 women’s squad scored 26 points, with Ruth Breen contributing 12 and Annah Doheny six for the side coached by Puff Summers, Ireland senior men’s assistant coach.