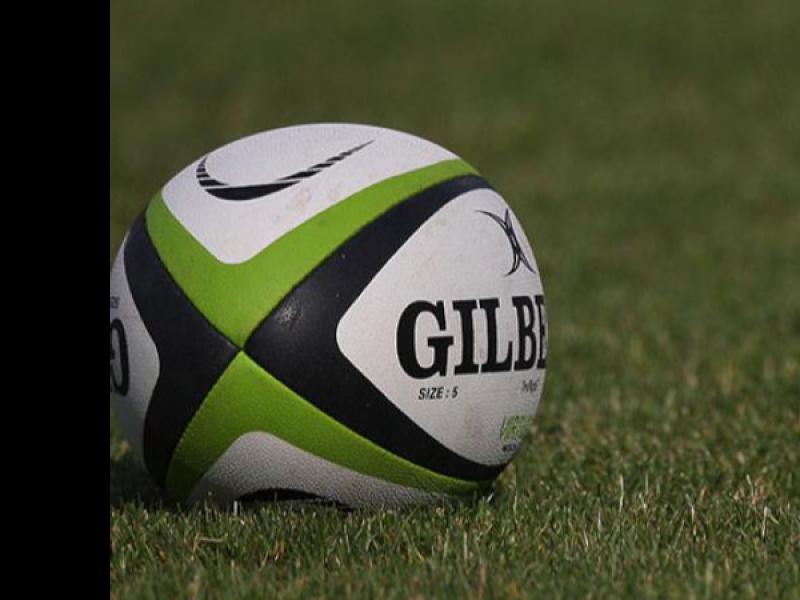 The Kilkenny women’s rugby team returned to league action last weekend looking to get one over Navan.

With Navan getting the win over Kilkenny in their last contest the Cats were determined to put a strong performance in.

Kilkenny’s strong defence broke down Navan over time, letting the pack turn over the ball and set out on attack.

A strong charge close to the sideline gave space out in the backline to attack through Emer Kelly to get the first try of the game. A resettled Navan returned the favour with a brilliant set of phases to get over the try line, bringing the game to 5-5 at half time.

Early in the second half Navan got a second try by punching through with their pack bringing the score to 10-5. This is where Kilkenny showed their true grit and determination, as they refused to let that score rattle them.

Kilkenny went on the attack again, crashing over the try line through Lieke Hoban bring the scoreline even to 10-10. A spark was lit with Kilkenny’s back line getting the opportunity to show what they are capable of. Sorcha Barcoe Keogh ran a hard strike line, breaking through Navan’s defence who had no chance of catching her.

Kilkenny’s final try showed the depth in the team. When two attempts from the pack to get over the line saw the ball called as being held up a smart decision from pack to distribute paid off. The ball was worked out to Ciara Harte who, with blistering pace, got over the line to finish the scoring and leave Kilkenny victors.