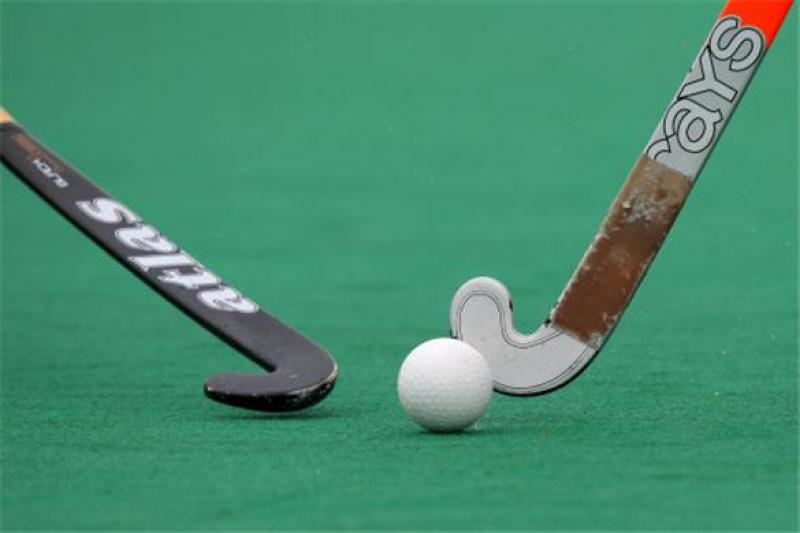 The Kilkenny Women’s Seconds hockey team booked their place in the Division 9-11 Cup final when they got one over their old rivals Carlow.

The intensity of the challenge in Saturday’s semi-final was evident from the get-go. Things were even between the two sides, Kilkenny retaining their composure through the superb defence efforts of Andrea Parr, Leia Hill, Alannah Clarke and Ava Murphy, while some magnificent saves from ’keeper Laura Lanigan denied Carlow any clear goal scoring opportunities.

The front line of Louise Kenny, Maria Connelly, Lilly Cooke and Rachel Holohan showed serious confidence in the face of a tough challenge from Carlow, whose strong defensive work made them extremely hard to break down.

Carlow were clever on the breaks too. Perseverance from the forward line saw Carlow awarded with a short corner, leading to the first score of the game. After the first quarter Carlow led 1-0.

Using the momentum gathered from the first quarter, Kilkenny really started applying the pressure. Instantly from the restart, Kilkenny were down in the Carlow’s half, hungry for an equaliser. Kilkenny were awarded a short corner and equalised through an Alice McGarry deflection into the back of the net.

The third quarter saw the intensity of the battle dial up a notch. Carlow were hot out the gates from the start and were awarded a free five metres outside the circle. A quick string of passes Carlow saw them advance, but Kilkenny’s defence proved just too strong to break down.

Kilkenny came back firing with a string of well executed and accurate passes from the midfield between Nessa Farrell, Jane O’Keeffe Alice McGarry, and Barbara Van Rooyen. That helped to keep some severe pressure on the Carlow defence, but the Cats couldn’t find the reward their efforts deserved.

The tension kicked up several notches as the two teams entered the final quarter. While both sides continued giving their all Kilkenny seemed to have a slight upper hand - but they could not get the ball into the back of the net for that all important second goal.

They kept attacking before, finally, their persistence paid off. A foul inside the Carlow circle saw Kilkenny awarded a crucial short corner with minutes left in the game.

The ball was injected by Leia Hill at a quick pace. It was slipped to the left to Louise Kenny, who switched back to Hill, who scored Kilkenny’s winning goal from a deflect into the top right corner.

Kilkenny’s reward for a hard-fought win is a meeting with Portrane Seconds in the Division 9-11 Cup final in April.