Eyes on the prize: Camogs travel to Cork for must-win game while hurlers stay in contention 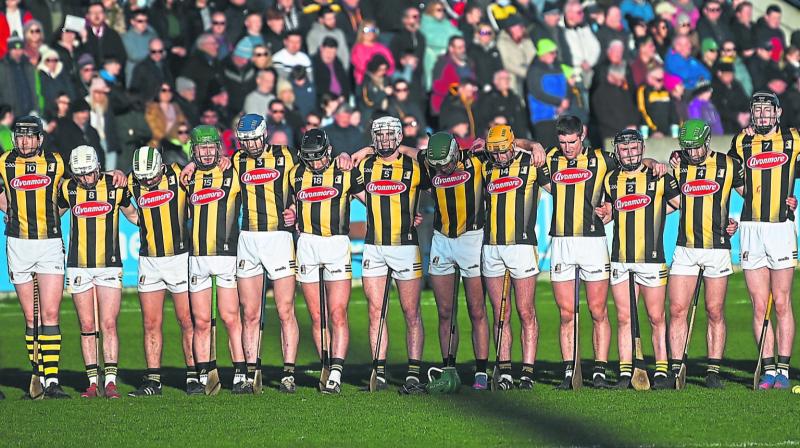 Kilkenny players stand for a minute’s silence in memory of the late Paul Shefflin before the Allianz Hurling League Division 1 Group B match against Dublin at Parnell Park.

Kilkenny’s 2-23 to 0-16 victory over Dublin in Division 1B of the Allianz National Hurling League last weekend kept alive hopes of the Cats securing a semi-final place in Division One.

Brian Cody’s team went into the game under a bit of pressure but they produced a stellar display to overturn the then unbeaten Dublin.

The win briefly moved Kilkenny to the top of the league table before Waterford overtook them when beating Tipperary on Sunday.

The Deise are next up for the Cats on Sunday week where Kilkenny know a draw would take them into the last four of the competition but Waterford will certainly provide stern opposition.

While it’s a week off from hurling this weekend there is still major camogie action. Fresh from leading St Kieran’s College to the Senior A Hurling Colleges Croke Cup Final on St Patrick’s Day against Ardscoil Ris, Brian Dowling will continue his busy schedule when his Kilkenny camogie team take on Cork in a winner-takes-all clash where a league final spot is at stake in Pairc Ui Chaoimh on Saturday (2pm). 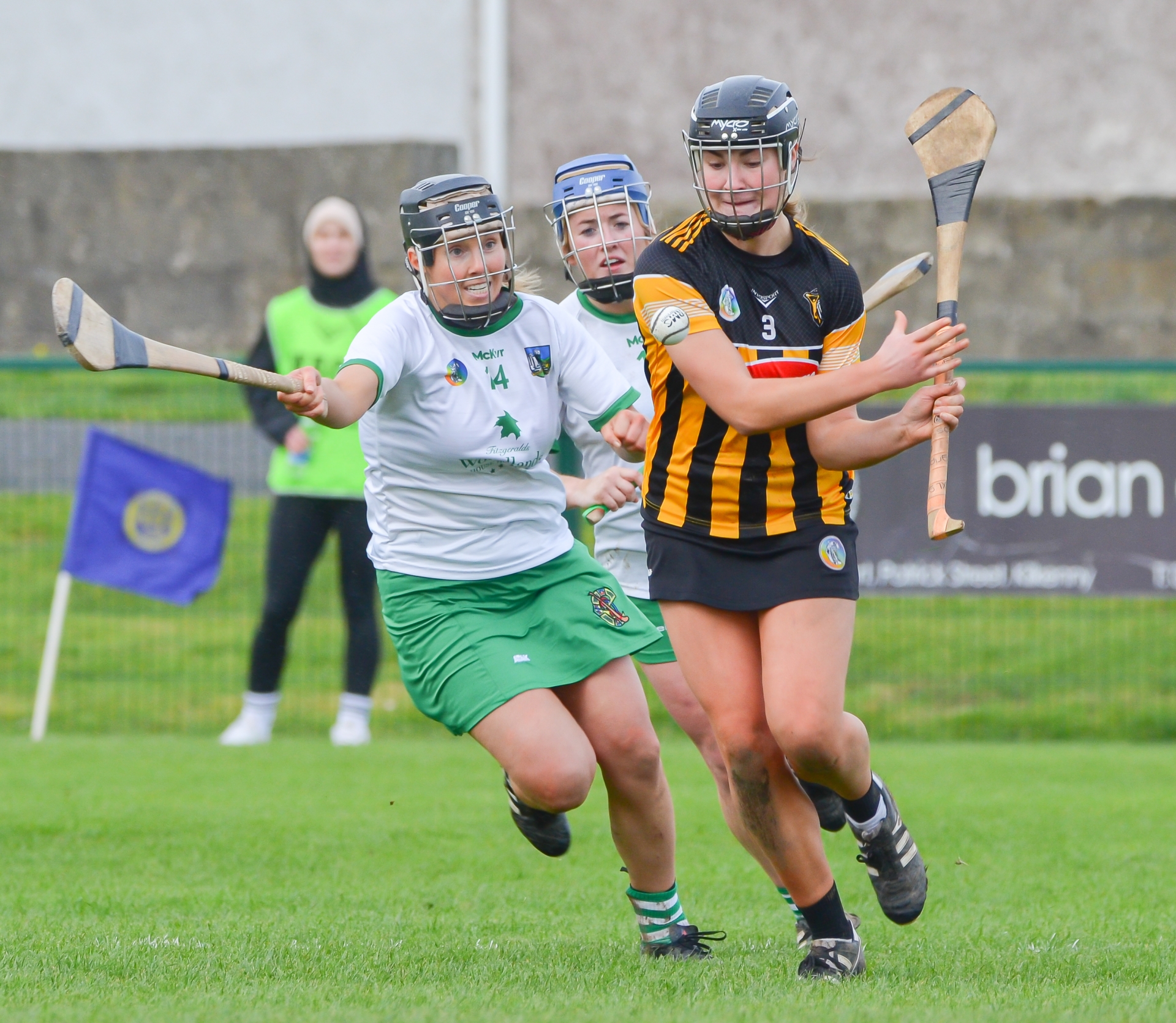 Tiffany Fitzgerald in action during Kilkenny's Round 1 victory over Limerick. Pic: Billy Culleton

Both sides have a 100% record in the league thus far as they accounted for Clare and Limerick respectively but Cork’s better scoring difference has them marginally ahead on the Division One Group Two table.

The top of the table clash will be a repeat of last year’s All-Ireland semi-final which saw Cork dethrone the-then All-Ireland champions so the Cats will be out for a bit of revenge.

Davy Fitzgerald’s role as a coach with the Rebels will offer even more intrigue and they will start favourites against a Kilkenny side that will have to cope without the likes of Meighan Farrell (travelling) and Collette Dormer (retired) for the upcoming season.

The loss of the key duo has meant Dowling has been forced into trying out a number of players and that experimentation is likely to continue on Saturday afternoon by the banks of the Lee.

John Scott’s Kilkenny intermediate side are also in action as they travel to meet Westmeath in TEG Cusack Park on Saturday as they look to rebound from defeat to Waterford last time out.

The Division Two clash against the Lake County will also throw-in at 2pm.